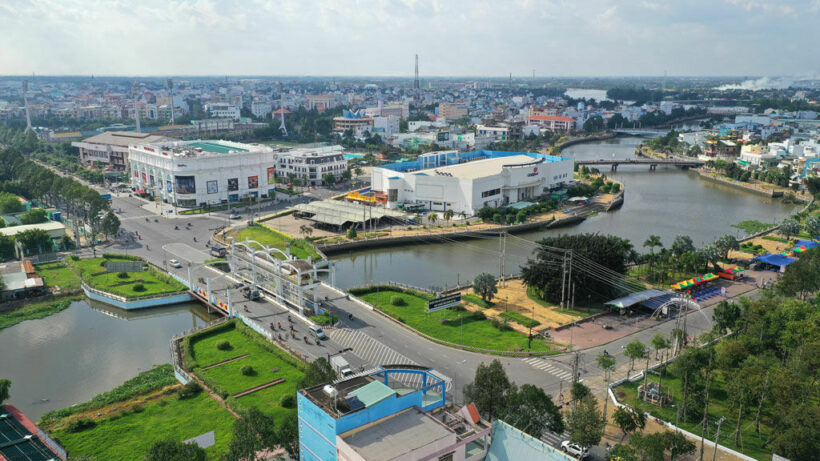 Long An province in Vietnam | Photo via Wikipedia.

More than ever, Vietnam has tightened security and patrols along the 133 kilometre border with Cambodia in the Mekong Delta provinces due to fear of the new Covid-19 variant Omicron starting today.

He stated that frequent border patrols are required to prevent illegal entry and smuggling, as well as to prevent disease transmission.

“Our military is patrolling the border on a regular basis, especially at night.”