Thai culture can be a little strange to outsiders at times, and many Thai customs and traditions take sometime to getting used to.

From men not washing women’s underwear to it being bad luck to nap at 6pm and so on. Like dialect in Thailand, customs differ from region to region, and on your travels up and down the country, you are likely to come across many a different custom and tradition. 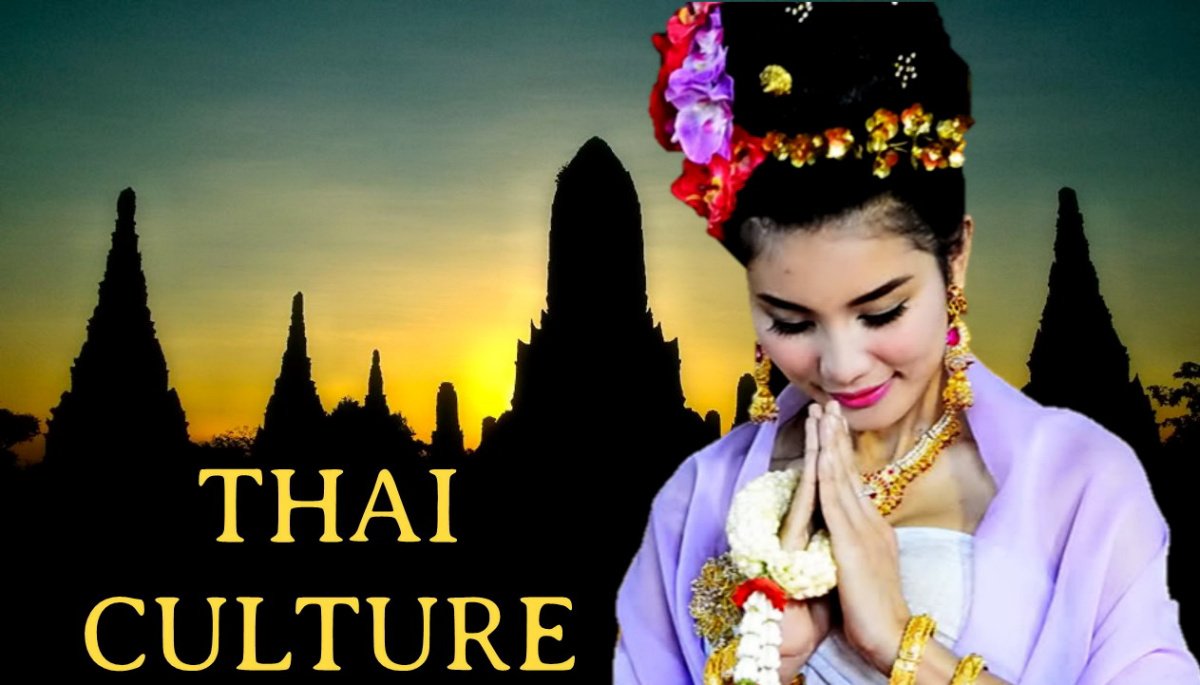 Should you visit a Thai home and take a present for your host, you may find it is put on the side and left unopened. Don’t be offended by this, though.

It is actually considered rude to rip the present open there and then in front of the giver. A Thai person is more likely to wait until you have left to open the gift. This is part of the “grengjai” custom (in consideration of).

Historically, overnight visitors to a Thai home were requested to ask permission from the phra phum (spirit ghost of the land) to stay in the house. The visitor would then be asked to thank the ghost when they left.

This custom still exists in some rural areas of the country, but you probably won’t be asked to do this as a foreigner. However, some Thais will even perform this ritual before going to sleep in a hotel room.

Raising your voice is unacceptable in Thailand and considered an act of losing control. Myself and a couple of friends caused quite a stir once in Chiang Mai when debating current affairs at the table of a restaurant.

Quiet and humble is always the best approach in the Kingdom: you certainly won’t achieve anything by becoming aggressive or loud. Jai yen yen (cool heart) instead of Jai rawn (hot heart)

As a foreign woman in Thailand, you will see women (particularly in Bangkok), dressed in short skirts, heels and backless tops, and often think, “That’s a bit dressy just to go to the mall”!

This may appear as a green light to dress liberally, but in actual fact, as a foreign woman, you should exercise modesty if you want to be perceived in a good light.

The perception of western women is one of a highly sexed bunch who like to let it all hang out, a notion borne out of western movies and different cultural upbringing. Therefore, not wearing a bra underneath your vest top – with your nipples poking through or cleavage hanging low– is likely to cause a fair few looks of judgement .

It may feel a little contradictory when you see a Thai lady walk past with shorts on shorter than your knickers, but that’s just one of those “Thainess” things you’re going to have to get past to enjoy your holiday.

Pregnant women in Thailand will generally avoid visiting the sick, participating fuderal or even saying bad words. For Thai people, baby is a bless so during the pregnacy, most of Thai women will not join any of aformentioned activities- believing that it will bring bad luck to the coming-child.

6. Take Off Your Shoes, Always!

Shoes must be taken off upon entering someone’s home. Even if you get a “mai pen rai” (no problem/it’s okay), still take them off! Shoes walk on the ground and pick up all manner of dirt. A no-brainer really.

Don’t touch anyone on the head unless you want trouble. You may see Thais rubbing kids on the head, but I would refrain from this unless the child is in your extended family and a bond has already been established.

In contrast to feet, the head is considered the sacred part of the body and not to be touched without permission; certainly don’t put your feet near someone’s head!

Pointing is a no-no in Thailand. Your Thai friends won’t take offence if you point when joking around, as they will understand that as a foreigner you may point instinctively. However, don’t point at monks or pictures of any of the Royal Family, and as a general rule don’t point at people when making reference to them.

If you need to point (indicate) someone out, instead of extending your finger, bend your hand downwards with your fingers leaning toward the floor and your palm facing upward.

In Thailand the inviter pays for the meal. In cases where it is unclear who the inviter was, the superior will usually pay.

Remember, if you are going on a date with a Thai woman, don’t think going “Dutch” is an option. It isn’t, and you may well be seen as tight (kee-nee-ow) for expecting to split the bill. In this part of the world, men pay the way on dates, I’m afraid.

10. Ducking Down When Walking Between Two People

You’ll see the majority of Thais duck down slightly when passing in front of two people engaged in conversation.

It is a polite gesture of respect to acknowledge the interruption. The same applies if you walk past a person and block out their vision for a split second.

This list is a fairly brief overview, and there’s a ton of other customs and traditions out there. There’s also likely to be variations and completely different customs found as you travel between regions.