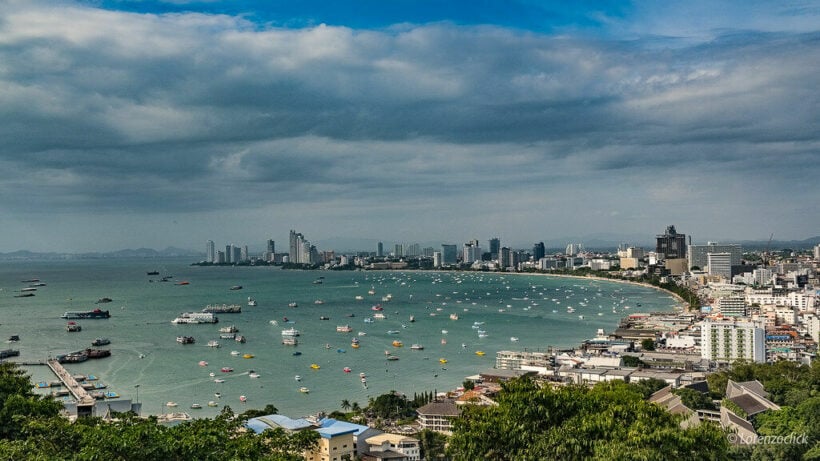 Under the proposed “Pattaya Move On” idea, vaccinated foreign tourists entering Chon Buri from overseas would spend the first 3 days of their stay isolated at a hotel before travelling in the Sattahip and Banglamung districts, which include Pattaya. After 14 days in the province, the tourists would be able to travel throughout Thailand.

The Sattahip and Banglamung districts would need to reach herd immunity to open up to international tourists. To cover 450,000 residents in those districts, the province needs 900,000 doses of the Covid-19 vaccine.

Acting chair of the Chonburi Tourism Industry Council, Thanet Supornsahatrangsi, says tourism operators will propose the travel scheme to the Tourism and Sports Minister and the National Security Council Secretary General next week.

“We will encourage the government to kick off the project in August, so we can iron out any problems that arise before fully opening the doors.”

Between August and September, around 10,000 to 20,000 foreign tourists are expected to visit Chon Buri under the proposed plan, Thanet says.

“The numbers should rise in October when people from Europe come to Thailand to escape winter.”