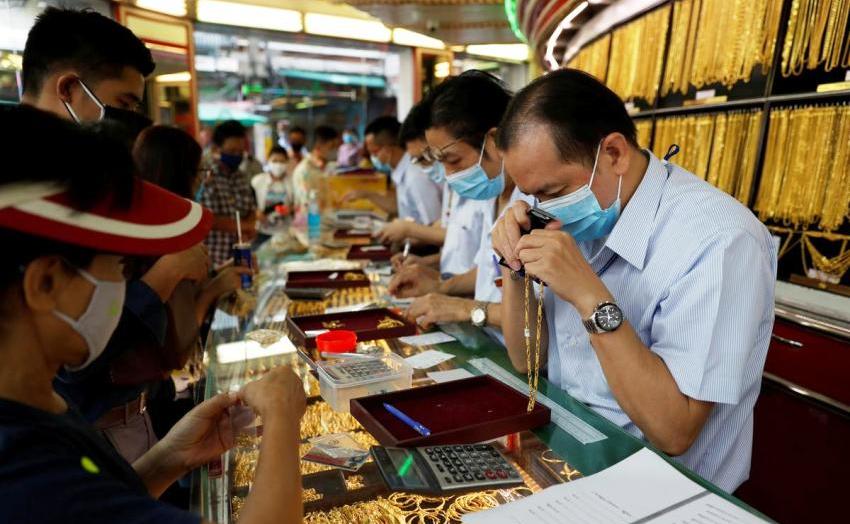 Thailand’s economy suffered its biggest annual economic contraction since the 1997 Asian financial crisis due to the fallout of the coronavirus. Prompting the government to slash its GDP forecast for 2020 and announce more stimulus.

Data from the state planning agency showed a 100% fall in foreign tourism dealt the biggest blow to Thailand’s economy. While the coronavirus and measures to curb it also hit consumption, private investment and exports.

New Deputy Prime Minister Supattanapong Punmeechaow told Reuters the government would announce more stimulus this month. Above all “to support the economy and all groups of affected people,” adding these would be discussed at a Aug 19 meeting.

The data, which also showed a record contraction quarter-on-quarter, represents another headache for the government, also facing its biggest anti-government protests since the 2014 coup.

“Recovery will be lengthy as the shock to the demand and supply side has been the most severe in living memory.”

Thailand’s economy, which is heavily reliant on tourism and exports, shrank 12.2% in the second quarter from a year earlier. Above all after a revised 2.0% fall in the March quarter. It fell a record 9.7% on the quarter, on a seasonally adjusted basis.

The National Economic and Social Development Council (NESDC) cut its gross domestic product forecast for the year. Expecting the economy to fall 7.3%-7.8% in 2020, having previously forecast a 5%-6% slump.

While Thailand has lifted most curbs after seeing no local transmission of the coronavirus for over 80 days, its economy continues to suffer. Even more from tepid global demand and an ongoing ban on foreign visitor numbers.

On Monday, the NESDC said it expected only 6.7 million foreign tourists to come to Thailand this year. Last year Thailand had a record 39.8 million. The government said there were no foreign tourists in the second quarter.

Meanwhile, NESDC expected a 10% fall in exports in 2020, having previously forecast an 8% decline.

“A clear economic recovery will take place once there is a vaccine, which we expect in the middle of next year,” NESDC head Thosaporn Sirisumphand told a separate press conference.

The government has already supported the economy with a 1.9 trillion baht ($61 billion) fiscal stimulus package. While the central bank has slashed interest rates by 75 basis points this year to a record low of 0.50%.

The main stock index .SETI dropped 0.5% in early afternoon while the baht THB=TH was little changed.