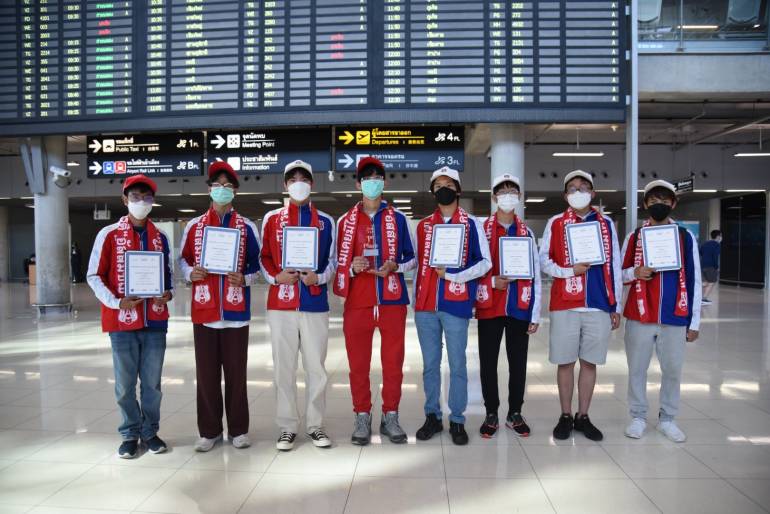 Bangkok’s Assumption College students have achieved fame for Thailand when they won the championship in the annual CanSat design-build-launch competition for space type systems, held at the Virginia Polytechnic Institute and State University of the United States, according to Deputy Government Spokesperson Rachada Dhnadirek today (Monday).

The college’s team of 8 high school students, named “Descendere”, won for their design and construction of a miniature simulation of a real satellite, integrated within the volume and shape of a soft drink can.

The event was organised by the American Astronautical Society.