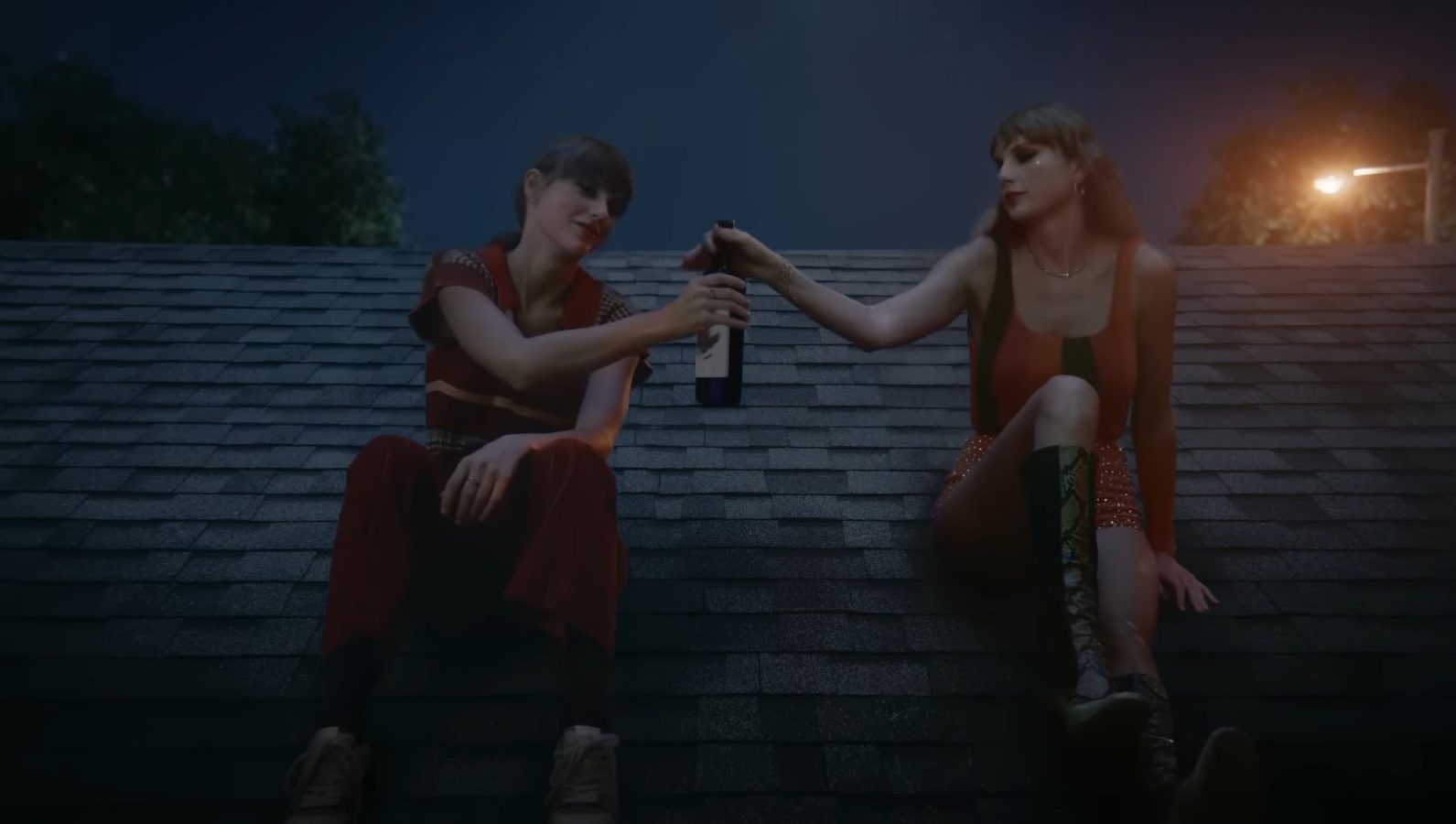 One of the most anticipated comebacks of the season is certainly singer, song-writer Taylor Swift. She doesn’t need an introduction, and her music has touched the souls of many women wielding pumpkin-spiced lattes and Bath and Body Works coupons, who will defend “reputation” because they’re so not like other girls.

One of the best skills she’s bringing to this album is certainly the cinematography, which is greatly showcasing her self-reflection and emotions—a recurring theme that deserves credit. After all, she’s baring her soul for the world to see. Her lyricism is an aspect highly praised in her fandom, because of course they would, as her newest lyrics are perfect for their Instagram captions. “Karma is my boyfriend”? Deep, profound, never seen before, etc. etc.

Taylor Swift once said she categorises her songwriting to be “Quill”, “Fountain Pen”, or “Glitter Gel Pen”, depending on the mood and tone, and this one is certainly a pencil with an eraser too far to reach.

Also, it is very interesting that the music review site Pitchfork gave Midnights a solid 7.0, to which Swifties roasted it to bits for how lowly rated their new favourite album is. They do have a point, though, as Pitchfork’s seemingly unfair rating, puts Midnights a rating higher than Carly Rae Jepson’s comeback.

We were thinking of doing a full review of the album, but we saw no point in listening to the whole album anyway since some of them are nice, and some of them are basically “it’s the earlier song, but more edgy.” We’ll take Pitchfork’s word for it.