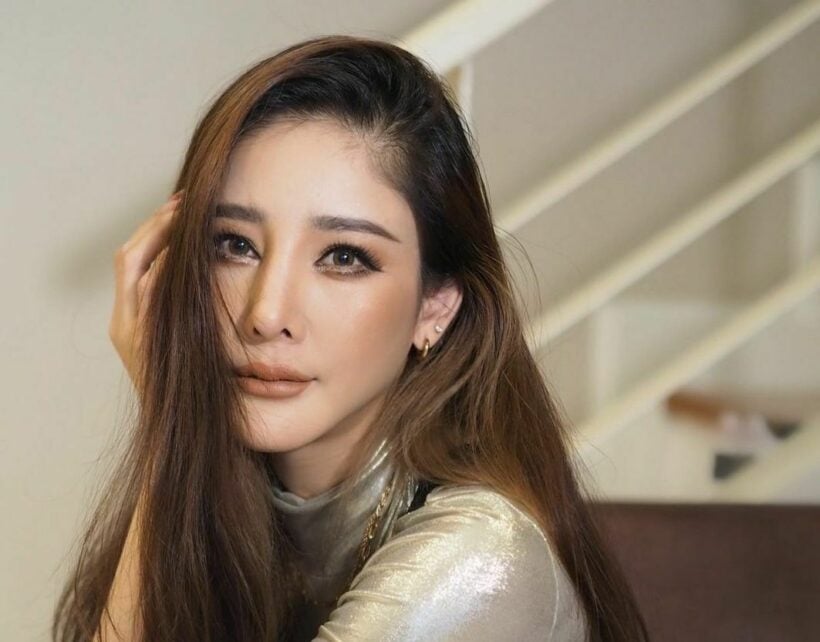 Forensics experts have found “22 small wounds” on the legs of drowned Thai actress Nida “Tangmo” Patcharaveerapong, according to the report from a second autopsy, which was conduct several weeks ago at the request of her mother. However, pathologists did not find any face or head wounds, broken teeth or fractured bones, as was earlier reported by an emergency responder.

The Justice Ministry’s Central Institute of Forensic Science, or CIFS, disclosed their findings at a press conference on Thursday, where they addressed the 11 points of suspicion that the mother had raised, which led her to call for the second report. Pathologists from the institute conducted the additional examination under supervision of a senate panel of forensic experts on March 17.

The latest postmortem mainly focussed on the 11 specific points of concern. In their report, the CIFS were able to address most of the mother’s concerns, the justice minister’s secretary confirmed. But because of the condition of the actress’ remains, pathologists were unable to draw clear conclusions regarding a few points.

Pathologists maintained that the first autopsy was adequately conducted at the Police General Hospital’s Institute of Forensic Medicine. Moreover, the second examination was helpful in addressing the mother’s suspicions, most of which have been dispelled in light of the report, which confirmed that the initial autopsy was conducted thoroughly and did not exclude any significant findings.

The full report was given only to the mother who requested it, though police would also be able to obtain a copy upon request. For now, the CIFS have released these findings…

Besides the 22 small wounds found on the actress’ legs, there were no other major variation in the reports of the two autopsies, according to lawyer Decha Kittivittayanan, who attended the press conferences. As for whether the new findings were helpful to the ongoing case, he said he would need to consult with the investigating police. Regarding the 22 leg wounds, he said he would consult forensics experts.

The popular Thai actress was traveling on a speedboat with five other people on the night of February 24, when she fell into the Chao Phraya River in Nonthaburi and drowned under mysterious circumstance. Since then, police have yet to draw clear conclusions about what caused the actress to fall overboard.

The case has drawn ceaseless coverage in Thai media, with netizens promoting countless suspicions online, while increasing public distrust in the police’s ability to bring justice swiftly. The doubting public has hotly debated why Tangmo’s “friends” did not come to her rescue and why they left the scene of the crime so quickly, among many other suspicious details.

Notably, the five witnesses have given conflicting testimonies about what happened that night, resulting in the use of polygraph tests. Police have accused the witnesses of giving false statements and negligence leading to death. But so far, only two people, the boat owner and the skipper have been charged — with operating an unlicensed vessel and negligence leading to death, both of which are relatively light charges.