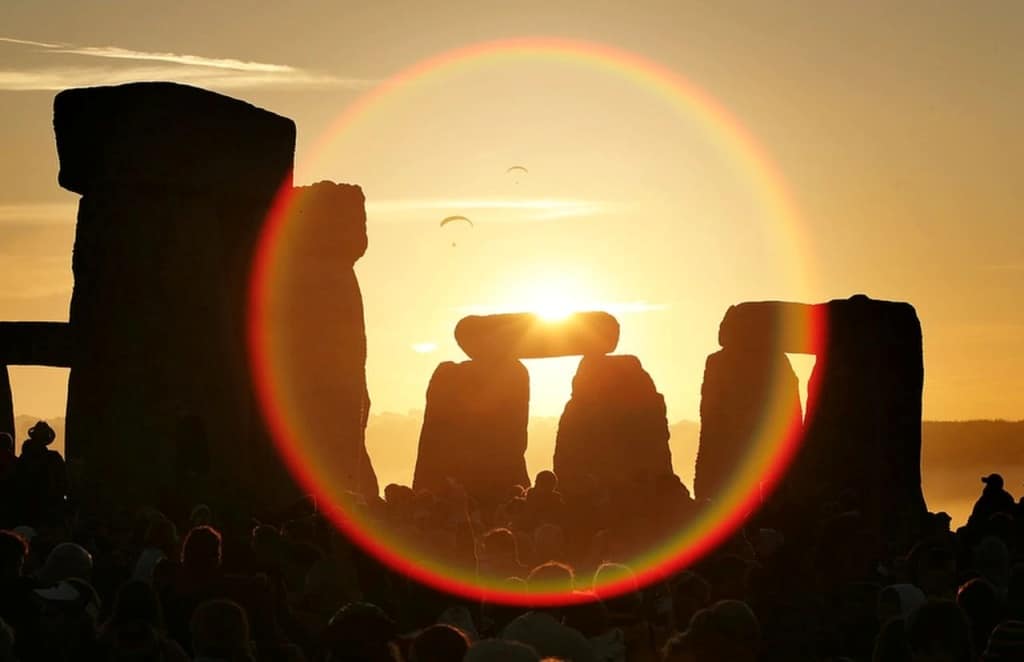 On Sunday the Northern hemisphere will  see the Summer Solstice that marks our longest day of the sun and shortest night of the year and the first “official” day of summer. This year’s summer solstice straddles two calendar days, arriving at 11:32 p.m. Eastern time on June 20, 2021.

Humans throughout history have celebrated the summer solstice with rituals such as bonfires and ceremonial dances to mark the passage of the seasons.

On the June solstice, the sun’s vertical rays strike the Tropic of Cancer, a line of latitude 23.5 degrees north of the equator. Geographically speaking, it’s the northernmost point where the sun appears straight overhead (90 degrees above the horizon) all year. In the Northern Hemisphere, daylight reaches its annual peak, and the sun takes its longest and highest path through the sky.

The reason we have solstices, and seasons, is because Earth doesn’t orbit the sun completely upright. Instead, our planet is tilted on its axis by about 23.5 degrees, which means one hemisphere receives more of the sun’s light and energy at different times of year.

On the June solstice, the Northern Hemisphere leans most toward the sun, giving us longer days and more intense sunlight. It’s the opposite in the Southern Hemisphere, where June 21 marks the start of winter and the shortest day of the year.

In North America, Sunday will bring the most daylight, while in Europe and Asia, Monday will technically be the longest day of the year, though just by a few seconds. 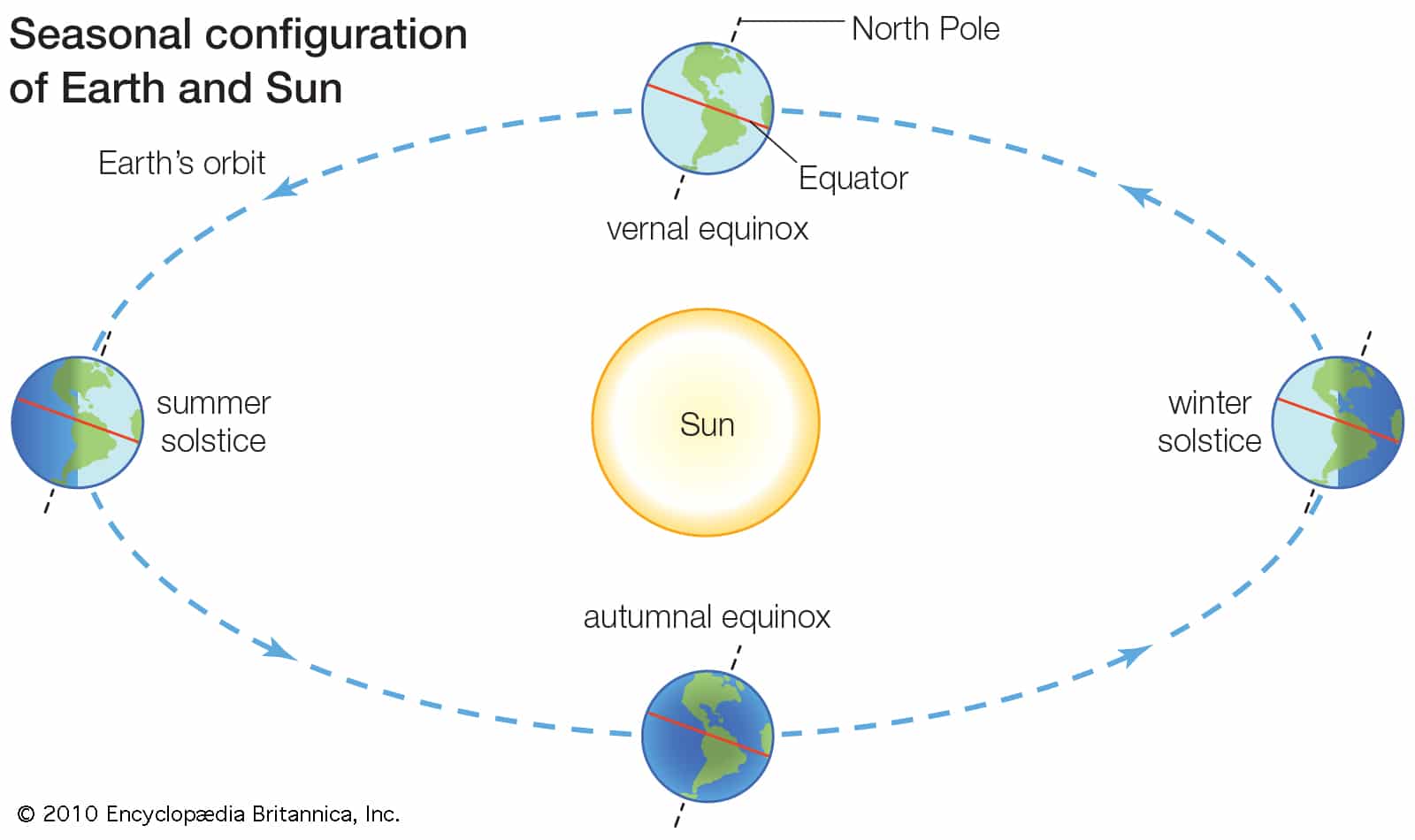 The word “solstice” comes from the Latin word solstitium, which means “sun standing still.” On the June solstice, the sun’s daily northward movement in the sky appears to pause, and we see the sun rise and set at its northernmost points on the horizon. After the solstice, the position of sunrise and sunset slowly begin to shift southward again.

Our northern-oriented sunrises and sunsets mean the sun takes a steep climb through the sky. In Washington, the sun climbs 74.5 degrees above the horizon at solar noon (1:09 p.m.) on the solstice, the highest it gets all year.

You’ll see evidence of the sunshine’s intensity just by looking at your shadow. As the sun appears nearly overhead, your midday shadow on the summer solstice will be the shortest of the year.