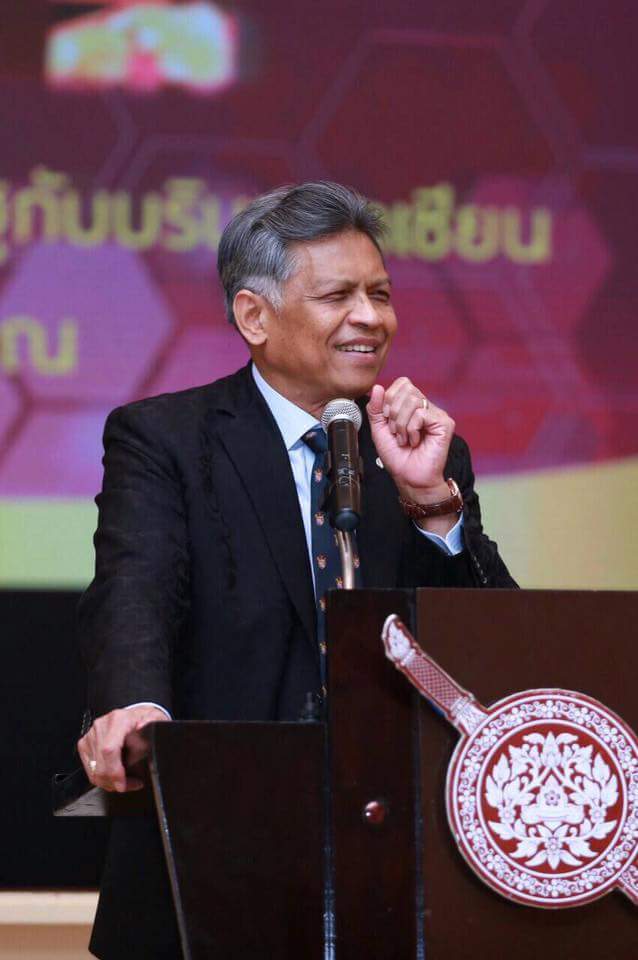 “If we are to be prepared at all time, opportunities will come on our ways”

This is the sentence appeared on Preface of the book called “success has no excuses” which tells a story and a view of “a child from Pondok” named “Abdul Halim” who was born from Muslim family and raised in small community named “Ban Tan”, Nakhon Si Thammarat.

When he was 2 years old, his parents had to leave for study in Mecca, Saudi Arabia for many years. So, he and his brother were left in hands of their grandparents.

“Halim” was grown up while studying at Pondok school and regular temple school at the same time.

At night, he was living as Muslim child in Pondok and in day, he changed his position to temple school. This was the reason he got used to understood the change.

One morning in rainy season while he was riding a bike on a laterite road filled with water, a driving-by car splashing water all over his student uniform. Halim stopped his bike and thought to himself that one day when he grew up, he would become a district-chief officer and fixed holes on the road.

When finished Junior High School at Benjamarachutit School, he knew right away what he liked: history and English. He moved to study at
Kanlayaneesithammarat School, an all-girls school which offered the opportunity for boys with interest in social field. In the same condition, girls from this school who were talent in science would also be offered the opportunity to study at all-boys school, Benjamarachutit School.

One day while working with American teachers who were also Peace Volunteers, he was asked to join a team in helping patients with Hansen’s Diseases. Following with those two American teachers gave a chance for Halim to use English as Learning by Doing.

There came the turning point in his life when those two teachers saw Halim”s endeavor and English skill. He was suggested to apply for AFS scholarship for Exchange Student Program.

Even though Halim insisted that he had no clues what this scholarship about or its process, the teachers help him through and he finally received his pride.

Halim mentioned that one reason for him to get this scholarship because of his “Cost of Life” unequal to kids from the city. They chose to give it to a child with talent but had no opportunity in life. This thinking has been stuck in his head since.

He though that one day if he had such a chance to run the organization in charge of such scholarship, he would improve the standard of how to choose the potential students: besides their grades in class, other related information had to be counted.

After receiving the scholarship, big problem had occurred when his grandparents and senior people from Muslim community had no interest in approving a Pondok child to study in Western country because of a fear to lose their child to “Satan”.

As it was filled of tempting things, he may loss his way and become bad. All adult set up the serious meeting arguing over the issue in the uncomfortable atmosphere. There were a lot of people disagreed. However, the final conclusion stated by his grandfather that “Halim should go. This one I have raised by my own hands. He will never disappoint me.” Halim was living in Minnesota State, U.S.A as an exchange student.

At the states, he got a chance to practice public speaking and won a first place in Speech Competition in region level and second place in state level. If looking at him as a Pondok kid speaking a non-mother tongue and won over local kids, He had come so far.

When coming back from USA, Halim found another task of life. His father who just got back from Mecca, wanted him to study religion while Halim himself got into Thammasat University. His answer was “I want to study at Thammasat University” against his father final word of “I have got no money for you”. His reply to that was “I will find my own money”.

His way to find money was working as typewriter in USIS. His relationship with his father was not going well since there were no talking, no acknowledgement or connection between them. This situation put Halim in sorrow. He kept reminding himself of “No failure” to prove his father of his decision.

Life in Thammasat University was filled with political problem atmosphere. In a junior year, he got in to interview for Frank Bell Appleby scholarship to study year 3-4 at Claremont Graduate University, California USA. The teacher who interviewed had some doubts in him so, he called Halim’s teacher and asked “Is he the one?”. The answer was “Yes he is”. He finally got the Frank Bell Appleby scholarship.

At Claremont Men’s College, Halim worked many jobs such as a painter, grass cutting person and refuse collectors for the money on emergency basis. He decided to join Honor Program for attending no classes but producing thesis alone.

He finally, graduated Bachelor degree with honor from Claremont Men’s College and received the acceptance of Master program at UCLA. He also applied for Harvard.

After the completion, he returned back to Nakhon Si Thammarat. During that time, Halim used the money from works to travel in Europe and Middle East bringing him the border view of the world.

When he was back home in Nakhon Si Thammarat, his grandfather handed him a telegram saying “Harvard accepted you …”. This means this kid from Pondok had reached the highest point of his education. Then, he graduated PhD from Harvard, the University of everyone’s dream.
________________

From Halim to the new name

Back to when he was 7 years old, in the season of representatives’ election, Halim’s grandmother went to the market. She was handed the leaflet of candidate No. 8 for Member of the House of Representative of Democrat Party. She put it in her basket without taking a look.

When reached home, she took a look at the leaflet and noticed the pretty name. To blend her grandson’s name to new society, she changed it from “Abdul Halim bin Ismail Pitsuwan” to “Surin Pitsuwan” according to the name in the unexpected paper, “Surin Masdit”.

Yes it is. Pondok kid with ordinary life, walking bare feet, riding an old bike, wearing student’s uniform covered with mud splashed from the car driving by. He took himself to PhD from Harvard. He is “Dr. Surim Pitsuwan”, Ex-Secretaries-General of ASEAN. 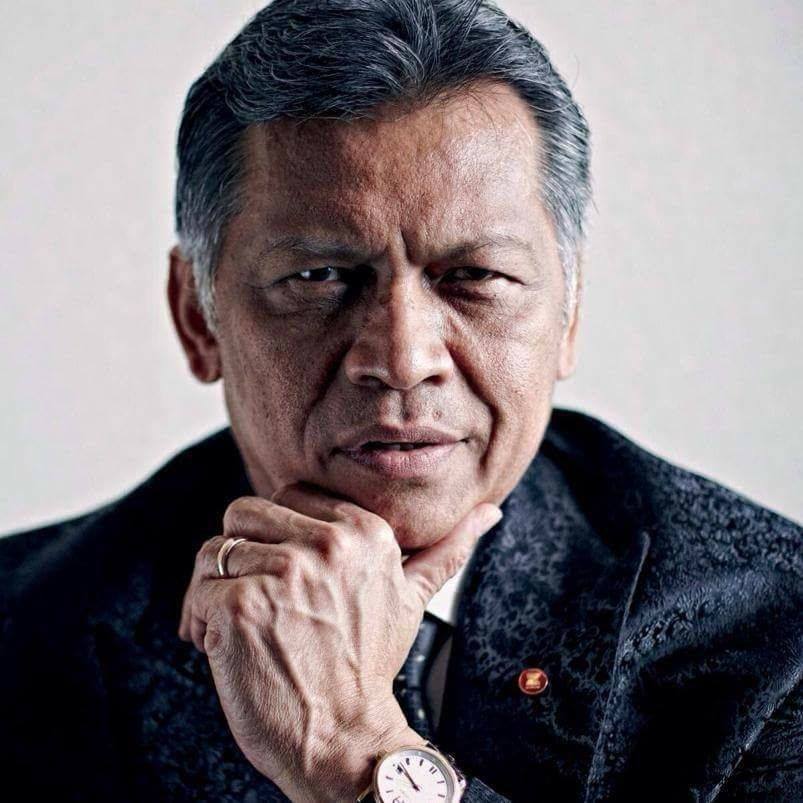