In an off-air scene, Aum leans on SenaHoy’s shoulder as he gives wishes for her to have a child soon. 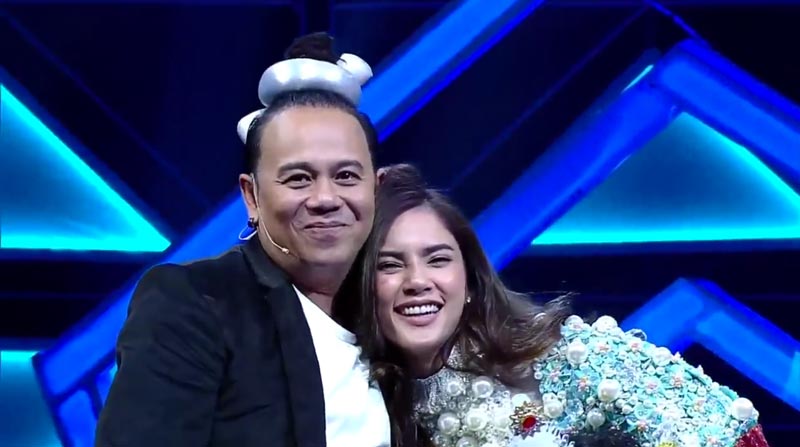 An unseen clip has been revealed of SenaHoy (Kiattisak Udomnak) embracing Aum Luckana (Luckana Wattanawongsiri) as a friend after Aum was on the TV show “The Mask Singer Project A”. Even if he’s disappointed in love, she will always inspire him, said SenaHoy.

Although Aum Luckana chose to marry Ball Krisana (Krisana Amitsoon), the relationship between Aum and SenaHoy, a former secret admirer, is still going well. She came on the TV show The Mask Singer Project A and hid her identity with a mask. As soon as she revealed herself, SenaHoy got his pent-up feelings off his chest and he is glad that today, Aum is married and happy with her love life.

Recently on August 14th, 2018, the TV show “The Mask Singer” has published an off-air scene where SenaHoy came down the performance stage and embraced Aum as a former one-sided lover with Aum leaning on his shoulder. SenaHoy wished her to have a child soon.

Also, Sara (Nalin Hohler) was also teasing them with a Thai spoonerism that makes this scene lovely to look at and makes people smile every time we see it for the beautiful friendship they have, even though it didn’t end with being together romantically. 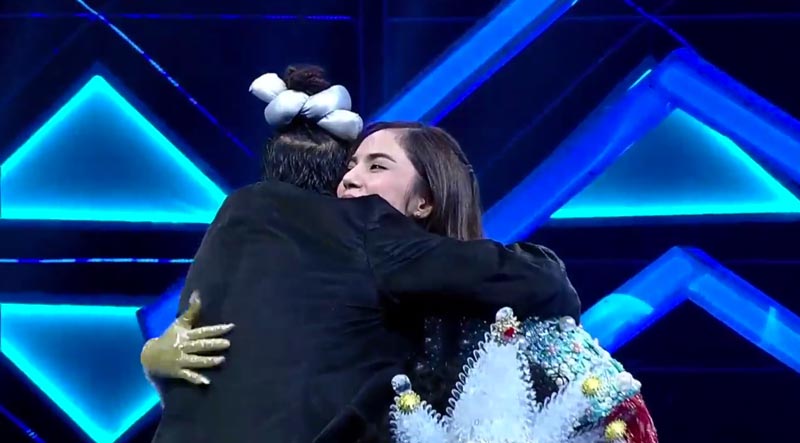 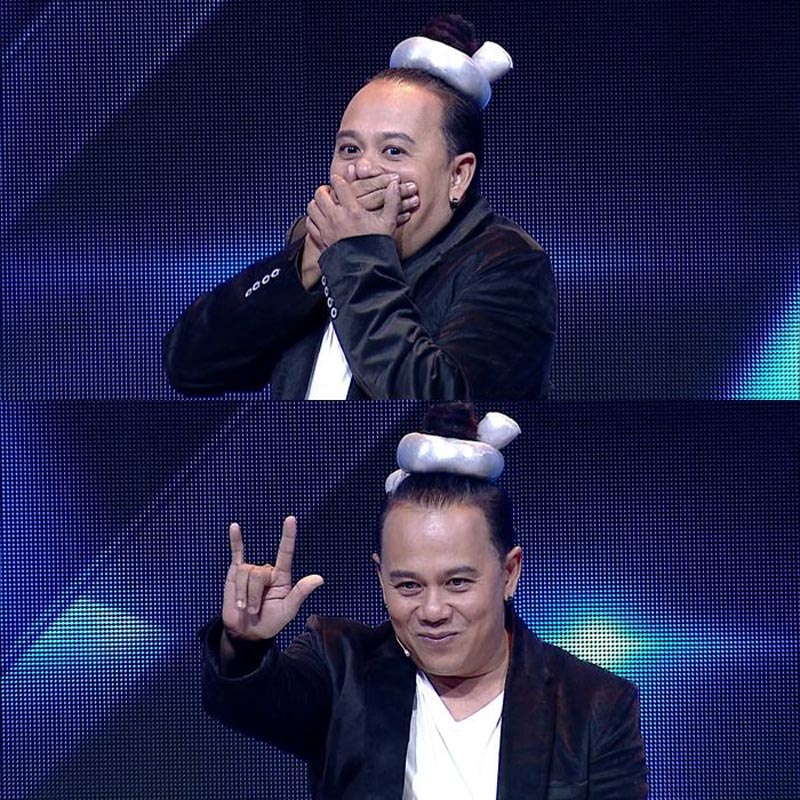