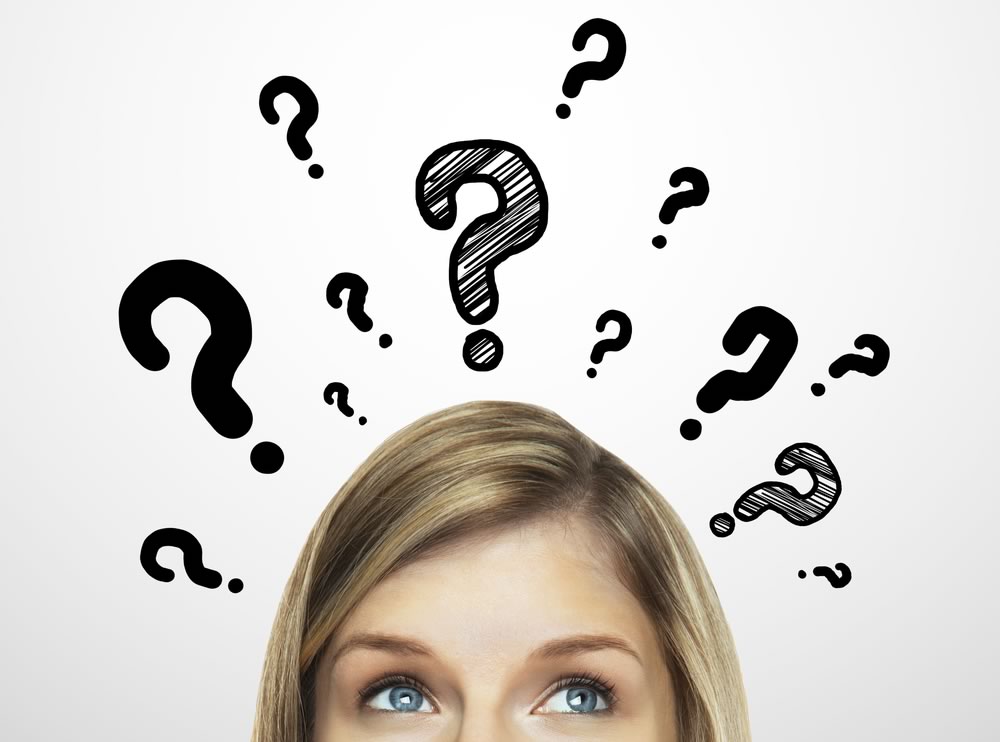 In today’s globalised world language knowledge becomes more and more important for good and skilled communication. Especially the knowledge of one language – the world language English – is necessary to be competitive and able to communicate worldwide. The status of English as a world language is obviously due to its large amount of native speakers all over the world, but also its simplicity in grammar, structure and vocabulary makes it to one of the most important languages in the world.

Thus good English language knowledge is a precondition for many jobs and educations. This places great importance on today’s English language education. It has to be of high quality and learners have to acquire the language as good and as fast as possible. But who can perform the job of an English teacher best? There has been lots of discussion in the past years about whether native or non-native speakers are better at language teaching, and native speakers seem to outweigh the non-natives ones when it comes to, not only being language teacher but also for an opportunity of many kinds. So in this article, we tend to elaborate bright side non-native speaker which you might never know!

They can have a better understanding of grammar rules

Ask a native teacher how many tenses there are in the English language, or even what an intransitive verb is, and a lot of them won’t be able to tell you. Quite often, native speakers simply don’t have the same language awareness as non-native speakers who’ve learned English as a second language. They’ve never had to analyze why something does or doesn’t work. 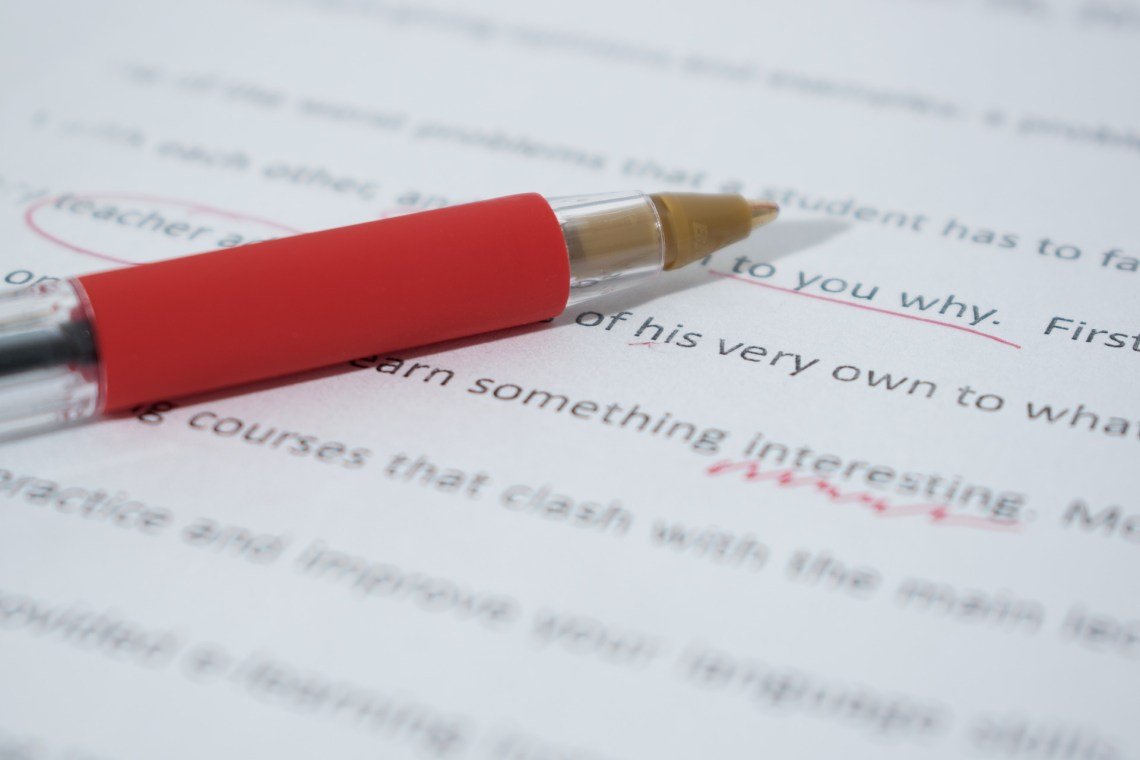 They know the struggle

When learning Chinese, I had five different local teachers. Only when I started taking lessons with a non-native speaker who’d learned the language himself did I start to ‘get it’. He understood my struggles, which ideas and concepts I had trouble with, and how and why they varied from my own language.

I got a deeper, more ‘real’ sense of learning and better explanations than I’ve had with many of my native speaking teachers. Conversations with students of English that I’ve had over the years have confirmed this point. Sometimes, you need someone who’s dealt with similar difficulties and challenges, and made a great deal of progress in overcoming them, to explain.

Do you want to be taught basketball by the guy who struggled through training five times a week to get awesome? Or the guy who was born 7ft tall and never had to work at it?

They know where your mouth is going wrong

This is kind of like the point I listed above, but a bit more specific to pronunciation. If you have an excellent non-native teacher who has worked hard on their pronunciation, they’re likely to be able to explain how to improve more clearly. They can share their knowledge on developing pronunciation skills and identifying what mistakes you’re making. 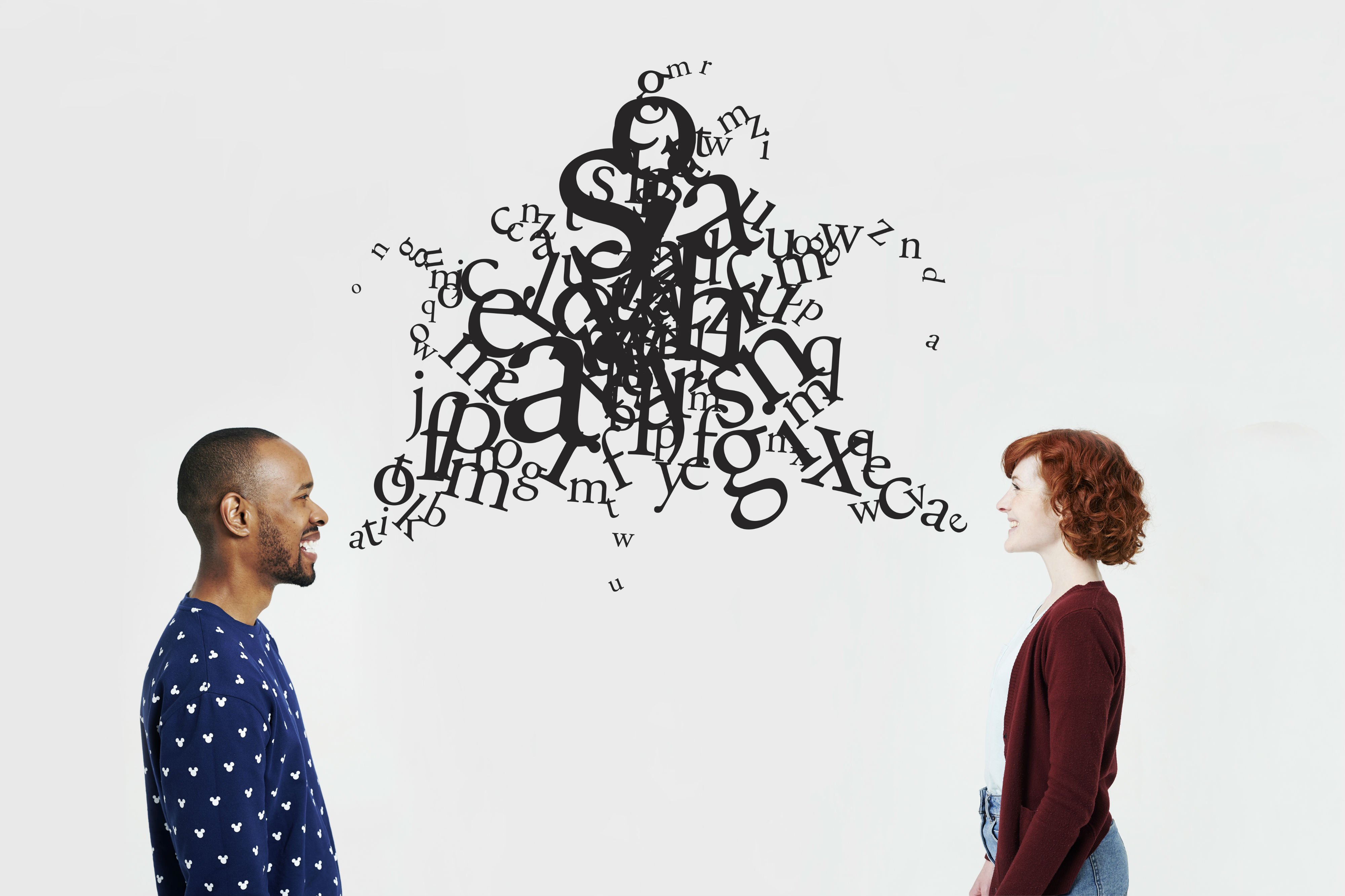 They can give you better reasons than, “That’s just how we say it in South London”

I don’t even think I need to explain this one. How many classes have you had where someone throws a ‘why’ at you and your mind goes blank? Of course, if you’re a dedicated teacher you’ll go away and look it up, but still… having a non-native teacher sometimes means they can explain more effectively than someone who speaks it as their mother tongue but has never looked into why we say ‘red car’ and how it differs to other languages where you’d say ‘car red’.

Accents are weird. But as long as you can be understood, and as long as your language is comprehensible, who cares about any other accent or dialect features? The reality is that no matter what country you’re from, your accent will be different to a degree, and there’s no ‘perfect English accent’. I have friends from Ireland, America, Canada, and Australia, and of course from time to time we don’t understand what the other one’s on about. Just a night in Liverpool provides all the evidence you need that native speakers aren’t necessarily easier to understand.

Especially as the world moves towards a ‘global English’, we should recognise and embrace the diversity of accents, as long as communication isn’t sacrificed in the process. We have to have standards with pronunciation, but an accent doesn’t necessarily affect intelligibility.

Many non-native speakers are aware that the job market is more difficult. And getting great at a foreign language takes a lot of time and effort. Although there are plenty of native teachers who put in the work, it’s pretty likely that a good non-native teacher has put in even more work. 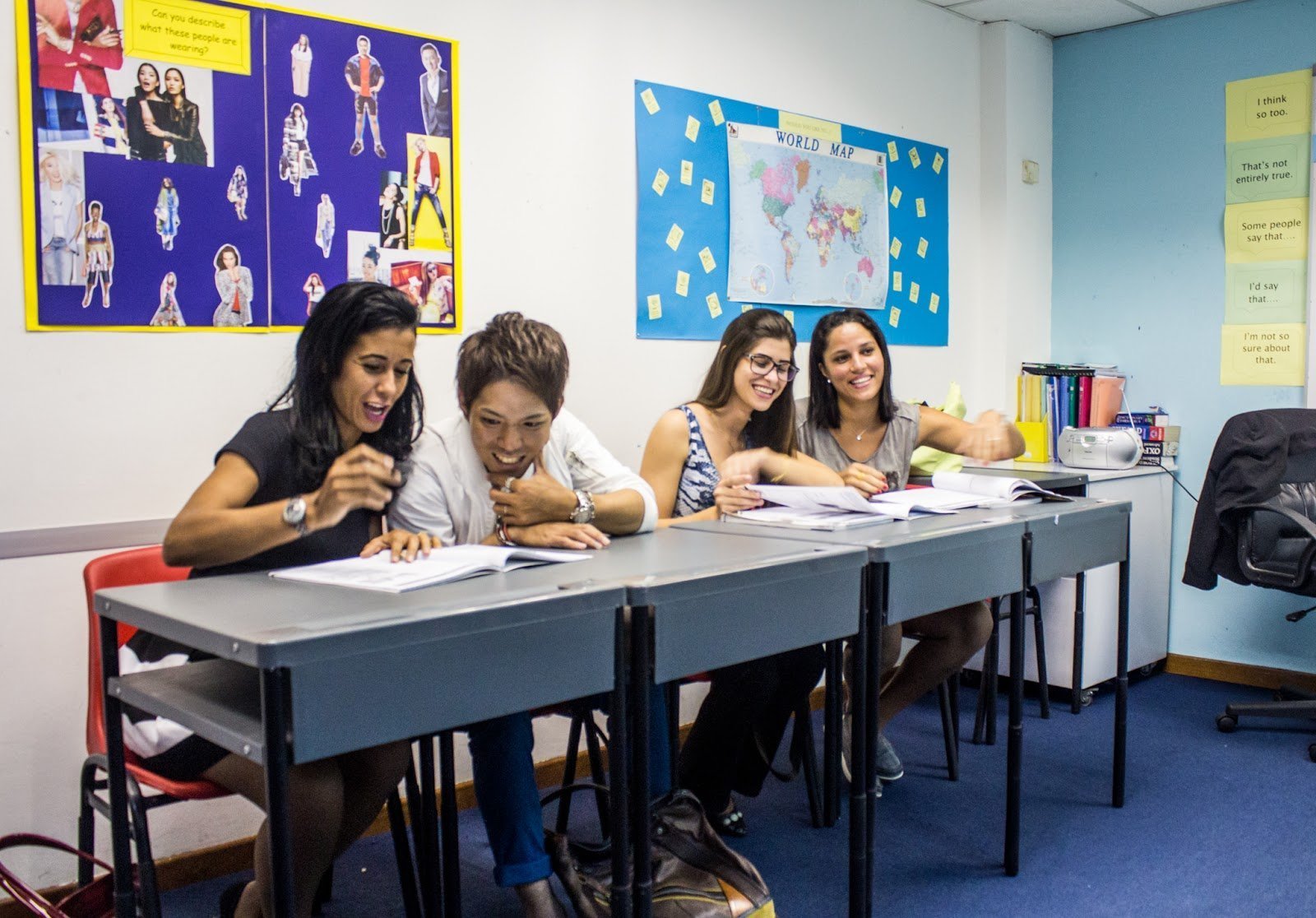 As a result, they often put more time into achieving better qualifications than many of the lazier native speaker-teachers, who pick up an online 20 hour TEFL certificate, or skip it altogether because they’ve got a bachelors degree, and hit the ground running. I’ve met many non-native speakers who have worked hard on becoming expert English teachers with a sound grasp of teaching methodology. Much better than those who’ve done the bare minimum to get a decent job.

The bottom line is, if you have the necessary qualifications, understanding, ability, and passion, your first language doesn’t matter. You should be able to teach English, whether you’re a native or non-native English speaker.

So, if you’re a hard-working non-native speaker struggling to get a teaching job while your native English friend is getting tonnes of offers, don’t let it stop you. You deserve a job just as much, and there employers that agree, so keep looking and don’t let it stop you from teaching in your dream destination.