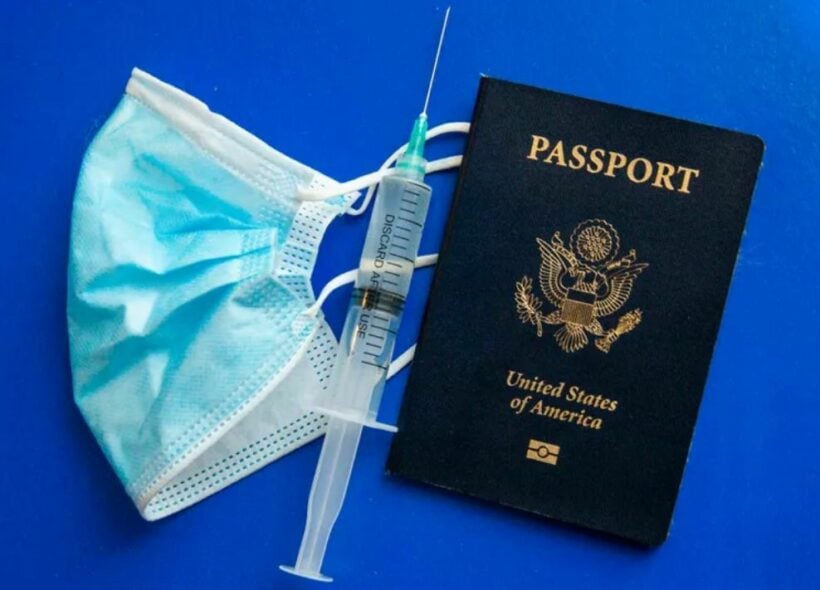 The New York Office of the Tourism Authority of Thailand says that Americans who are fully vaccinated are looking to travel to destinations without complex restrictions. American travellers are looking away from previously popular destinations like Europe and Canada, and when they look for tropical beach destinations, quarantine-free destinations like the Maldives and the Caribbean are drawing the customers that might have previously chosen Thailand.

The director of the TAT’s New York Office says that travellers and tour operators are forgoing countries that have Covid-19 restrictions, strict regulations about who can come in and complicated procedures in order to enter. Instead, they are focusing their efforts and travel on countries that are fully open to travellers without requiring any time in quarantine.

Many see news of lockdowns and assume that Thailand and other countries in Asia are not open for tourism, so some tour operators have suggested they avoid the region. Thailand has tried to stand out with its Phuket Sandbox programme and Samui Plus scheme, and the hopes that the Sandbox 7+7 Extension will attract more customers with the ability to travel to several destinations around the country in their first 2 weeks.

Much like the UK that is moving Thailand to its red list of restricted countries that will require a 10-day quarantine on return, from August 9, the US classified Thailand as warranting a Level 4 Travel Advisory which tells Americans not to go to the country due to Covid-19 safety concerns. But the director of the New York TAT says that citizens can still travel.

In fact, 3,222 Americans were the largest demographic in the first 24,000 international travellers to arrive in the Phuket Sandbox as of August 24. But while Certificate of Entry applications are increasing, they are not growing at a fast enough scale to really reinvigorate the Thai tourism industry. Restrictions on entry, and expensive and frequent Covid-19 tests are proving to be a bigger deterrent than even home country travel warnings.

The TAT director also looked at Canada’s situation and concluded that the difficult entry process has driven that market away from Thailand as well. The country has seen long lockdowns and a Covid-19 resurgence despite very high vaccination rates, and travellers are hesitant to travel within the next few months. A survey showed that only 38% of Canadian travellers plan to travel in the next 3 months while 79% said they’d travel within the next year to destinations that welcome vaccinated travellers.