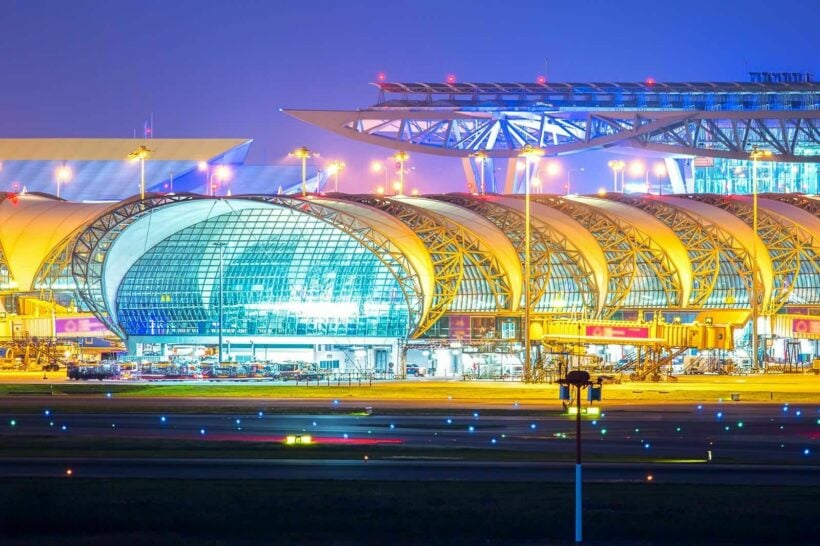 International travellers will now be allowed to transit Thailand from Monday after the Civil Aviation Authority relaxed Covid‐19measures. The lifting of stringent travel regulations comes after Thailand reports a drop in Covid infections to double digits since February 20.

CAAT also says regulations are being relaxed on domestic travel as well. The authority says operators of domestic flights can resume serving in-flight meals and drinks starting from Thursday.

Transport Minister, Sasksayam Chidchob, says the move is part of a resolution by the Centre for Covid‐19 Situation Administration to relax measures. Flight attendants and passengers, however, are still mandated to follow Covid control measures that include wearing face masks during the length of the flight except when eating or drinking.

In-flight meals and drinks were banned on December 30 under the government’s 4th announcement, but was cancelled when CAAT director general made a fifth announcement nullifying the regulation.

International passengers have been under strict regulations for a while, including being unable to transit at Thai airports or to transfer to other flights through Thai airports.

Samut Sakhon province, the epicentre of the second wave of Covidin Thailand, has reportedly been successful at disease control in high‐risk areas, including the Central Shrimp Market, which has been closed for over two months.

But that may change as rumour has it that the market may reopen from Monday, but an official announcement has yet to be made by the CCSA. Deputy governor Teerapat Kutchamath visited the market, assuring that it was, indeed, ready to open by Monday, while plans are already being set to make merit, in light of its expected reopening.

Meanwhile, The CCSA reports 72 new confirmed cases of Covid-19 in the Kingdom today. 63 of those cases were domestically‐transmitted while 9 were imported.