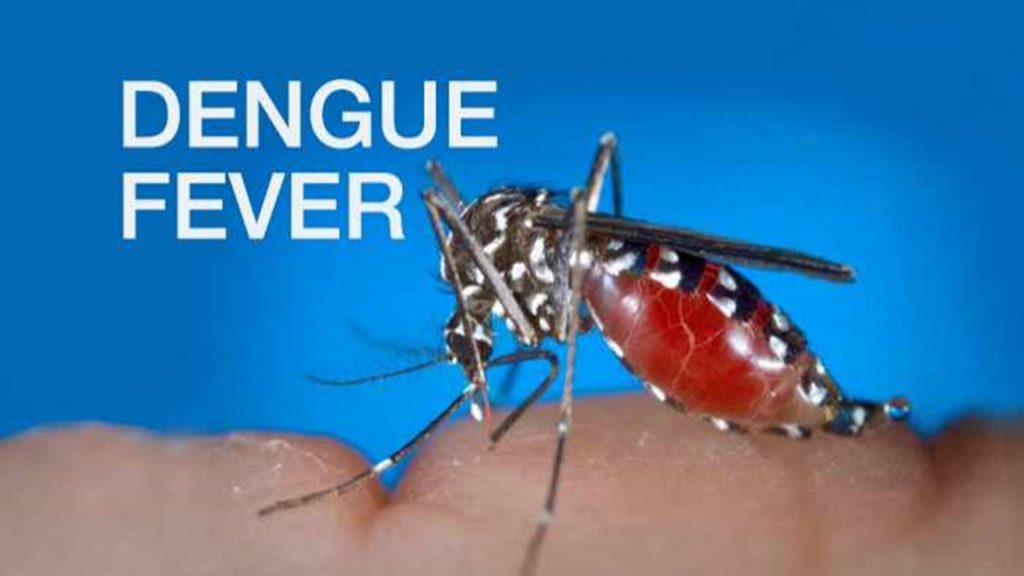 As Covid-19 coronavirus cases bottom out in Thailand health officials in northeastern Thailand have reported an outbreak of dengue fever. Health department officials have recorded over 7 hundred cases on dengue fever.

Dr Kittipong Sanchartwiroon, from the Dept of Disease Control said a campaign is being launched to prevent the spread of dengue fever. Nakhon Ratchasima province has reported 737 cases of the mosquito-borne tropical disease.

It is, therefore, necessary to step up the campaign against the dengue fever spread alongside the measures to stem the coronavirus pandemic, Dr Kittipong said.

Dengue outbreak in Thailand and risk is present in both urban and rural areas. With elevated risk in northeastern part of the country. Peak transmission typically occurs during the rainy season, from April to December.

In some cases, Dengue infection is asymptomatic – persons do not exhibit dengue fever symptoms. Those with symptoms get ill between 4 to 7 days after the bite. The infection is characterized by flu-like symptoms. Which include a sudden high fever coming in separate waves. Furthermore pain behind the eyes, muscle, joint, and bone pain, severe headache, and a skin rash with red spots. Treatment includes supportive care of symptoms. There is no antiviral treatment available.

Complications can lead to circulatory system failure and shock, and can be fatal (also known as Dengue Shock Syndrome).