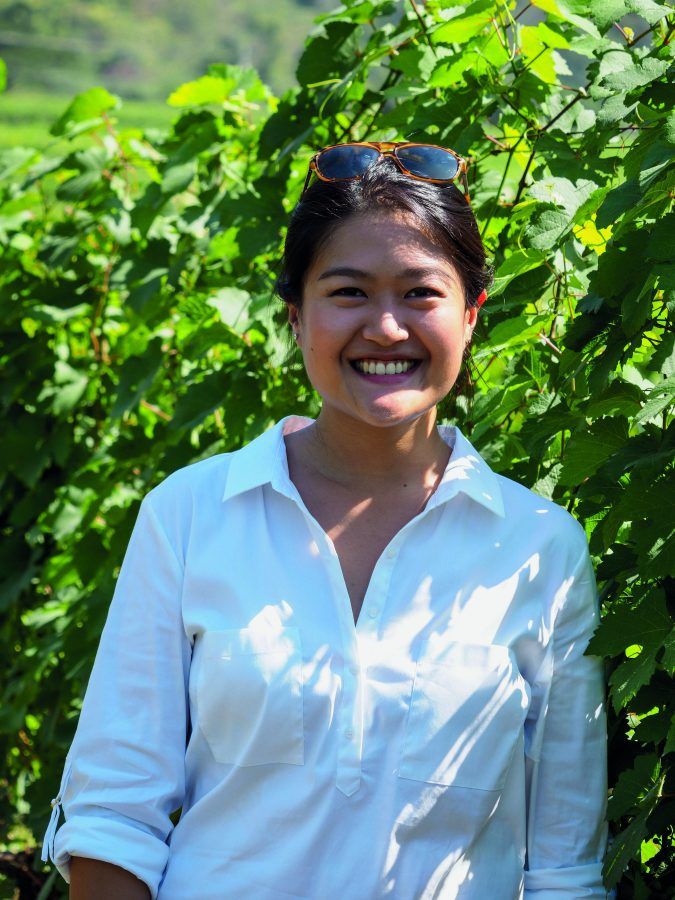 In the traditionally male-dominated wine industry, more women are making their mark. Annabel Tan speaks to GranMonte’s Nikki Lohitnavy about her family’s winery and its focus on Thai-grown grapes.

As Thailand’s first and only fully qualified winemaker, Nikki Lohitnavy is regarded as a leading expert in tropical viticulture and winemaking, and is paving the way for New Latitude Wines (wines made in non-traditional areas) with her winemaking innovations and techniques. Although she was born in the concrete jungle of Bangkok, Thailand, Lohitnavy grew up spending many weekends at the vineyard her parents founded, located about 2.5 hours’ drive away. Named GranMonte, which translates to “big mountain” in Spanish, the estate is set amongst the picturesque mountain ranges of Khao Yai in the Asoke Valley.

There, she met winemakers and wine journalists who visited from all over the world, and became enraptured with their stories of far-flung wines and pioneers. Coupled with her love for nature, she decided to become a winemaker.

After graduating from the University of Adelaide as the first student in the school’s history with a Bachelor of Oenology and Honours in Viticulture, her research on leaf removal in Semillon grapes and method of grading berries was published in the scientific journals, Journal of Food Quality and Preference and Vitis, and is still applied today in the wine industry, especially in Australia. 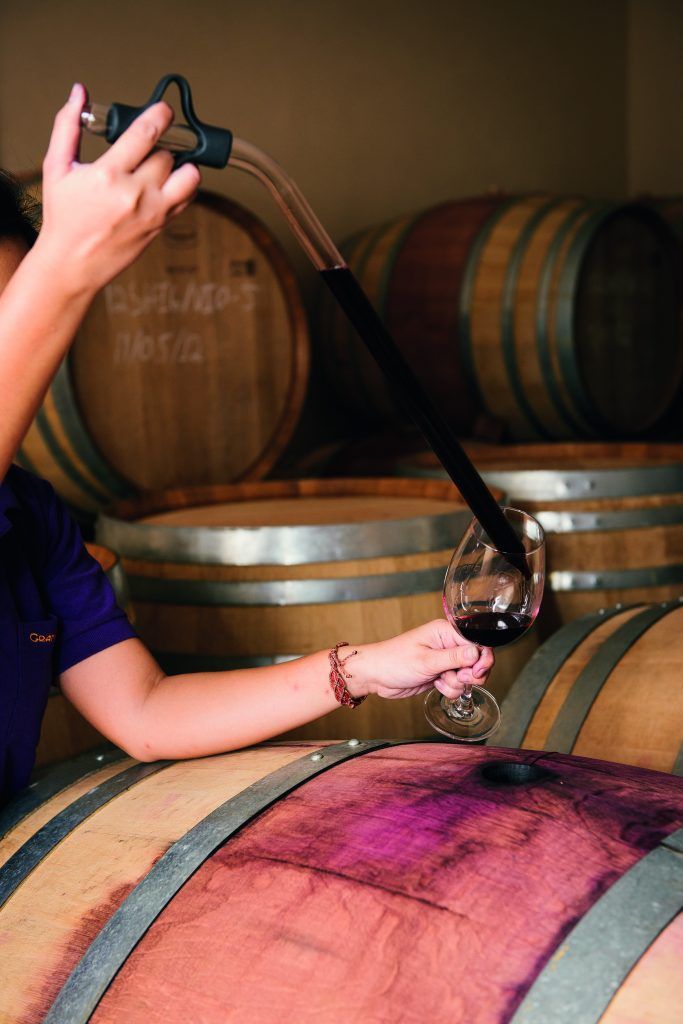 Even while she was in university, Lohitnavy recalls constantly emailing and calling her father to share everything she was learning and to suggest they make various changes in the vineyard. Upon her return to Thailand, she helped her family re-establish GranMonte’s winery in 2009. It is the only winery in Thailand producing wine from 100 percent Thai-grown grapes, and, under Lohitnavy’s direction as General Manager, has won multiple awards from competitions like Syrah du Monde. In 2018, she also successfully spearheaded a project to register the “Khao Yai Wine” Geographical Indication with Thailand’s Department of Intellectual Property on behalf of the Thai Wine Association and participating wine producers of Khao Yai.

On top of changing the vineyard management, making wine and working on new branding in her first few years at GranMonte, Lohitnavy was travelling every year to work at wineries in different countries like France, Mexico, Brazil and Venezuela.

“Several of these places I visited are also tropical wine regions, so I could learn how they manage their vineyards and also introduce them to new varieties and new styles of wine they had never made before,” she says. “It’s very important to keep learning and sharing knowledge in winemaking – especially when it comes to New Latitude Wines because there is no textbook on growing grapes and winemaking in this tropical climate.”

This lack of information is a challenge that Lohitnavy embraces and sees as her opportunity to showcase wines from Khao Yai and the unique flavours of grapes grown there. “The soil is especially important in winemaking. Our soil is made up of red clay with limestone, lending a minerality to our whites, while the climate contributes a lot of tropical characters,” she explains. “The reds have a lot of black fruit characters, and a little bit of earthiness and spiciness.”

While her focus now is on expanding production at GranMonte and continuing to experiment with more varieties such as Malbec, Nebbiolo and Primitivo, Lohitnavy hopes to one day publish a book on tropical winemaking and develop GranMonte to become a centre of knowledge for tropical viticulture and oenology.

She adds, “Climate change is affecting everyone and every wine region in the world. So there are more viticulturists and winemakers who would like to learn how we do things here, because they’re going to be faced with the problems we have now in the future.”