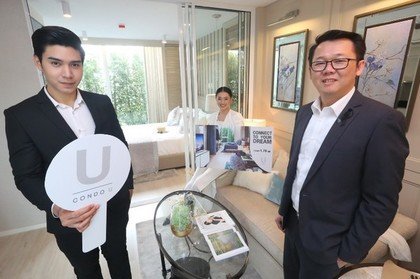 Managing director Siripong Srisawangwong said the new projects would be located near new mass transit stations, including the Blue Line in Thon Buri and an extension of the Green Line from Mo Chit to Saphan Mai.

“We stopped launches last year as we were busy refreshing our condo brands and designs,” he said. “We revised our business strategy to maintain market share amid consumers’ fast-changing behaviour.”

Mr Siripong described the company’s number of new projects this year as healthy because the market seems risky for aggressive investment.

“This year will be difficult for many developers. Those who are not professional will struggle as financial institutions will not offer project loans easily,” he said.

The company resumed condo development on Feb 4 with presales of Condo U Kaset-Nawamin worth 886 million baht, which will be located on a 4-3-11-rai site between Lat Pla Khao Sois 58 and 60, comprising 444 units priced from 1.79 million baht.

The project was earlier planned for a launch in 2016, but was postponed to this year due to the mourning period in the fourth quarter.

The company plans to spend 2.7 billion baht to acquire new land plots for next year’s development, up from only 900 million last year. 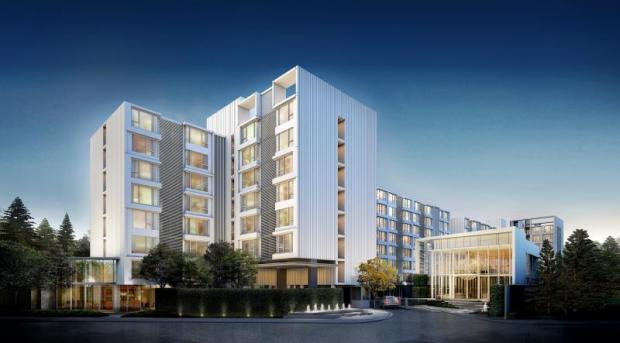 Grand Unity aims to achieve 10 billion baht in presales by 2020. In that year, it will launch new projects worth at least 15 billion baht combined, said Mr Siripong.

This year the company will complete construction of U Delight Ratchavibha, which was the last project it launched in mid-2015 before freezing new openings.

To boost sales and revenue this year, Grand Unity plans to join a financial institution in offering a financial package to customers buying ready-to-transfer units at six existing projects with remaining units worth a combined 2-3 billion baht.

He said the cancellation rate rose to 15% last year from 8% in 2015, while mortgage loan rejections hiked to 10% from 6%, both in line with sluggish conditions.