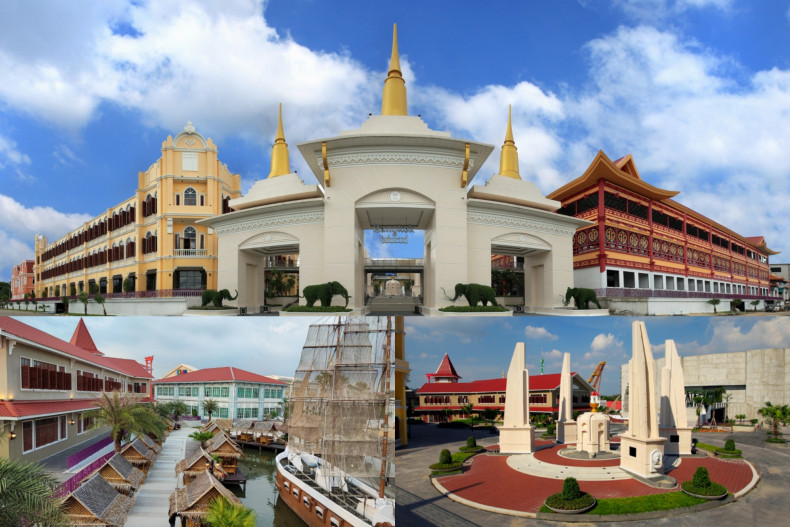 Siam Amazing Park has created a Bangkok within Bangkok. Sounds strange, doesn’t it? 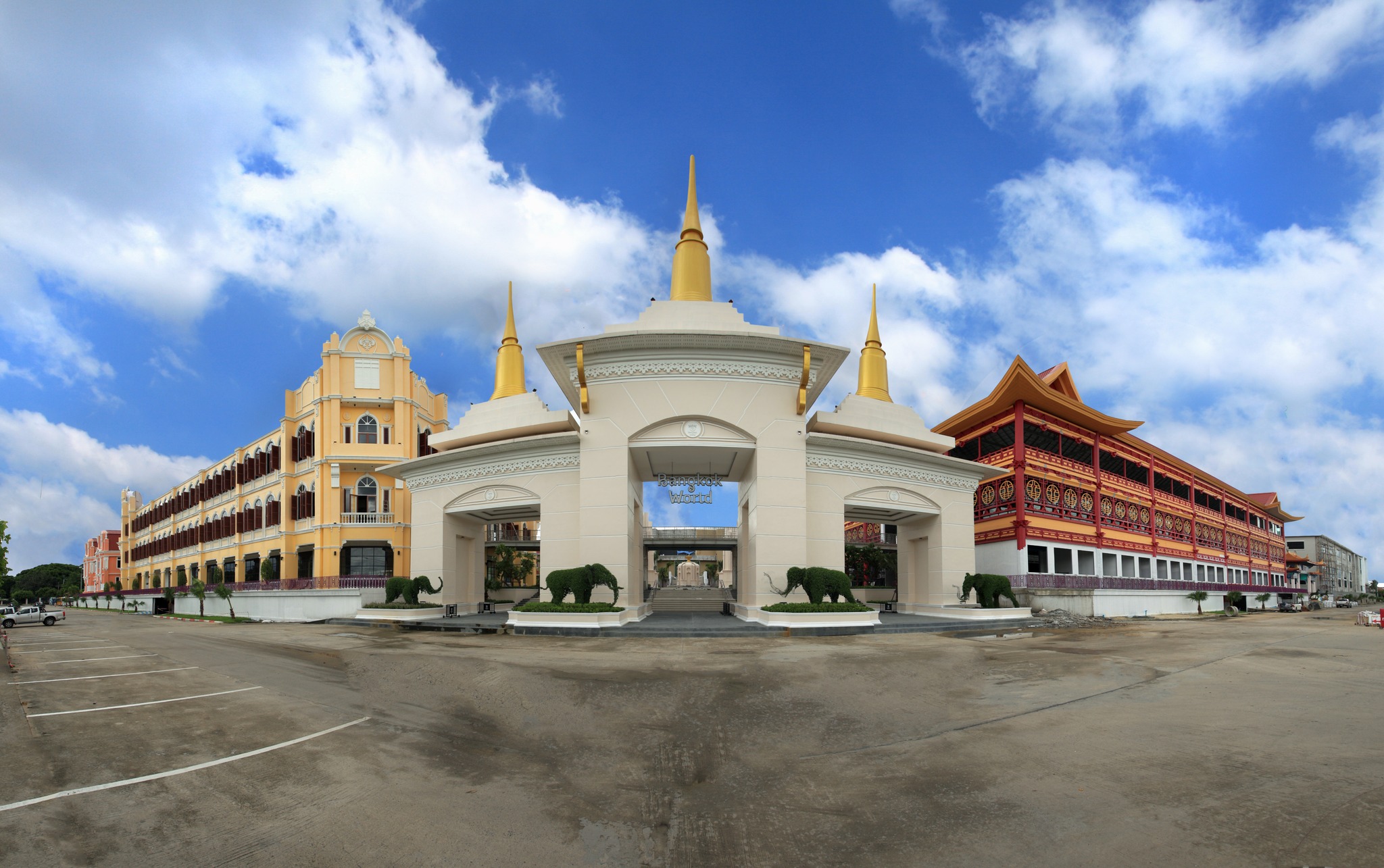 Besides replicating a beach where city dwellers can bask in tropical vibes without having to leave the city, the long-standing amusement and water park located in the Khan Na Yao district of Bangkok, has unveiled a new zone, bringing together Bangkok’s landmarks in one spot. Opened on Nov 30, “Bangkok World” is a replica of the City of Angels and has free entrance. 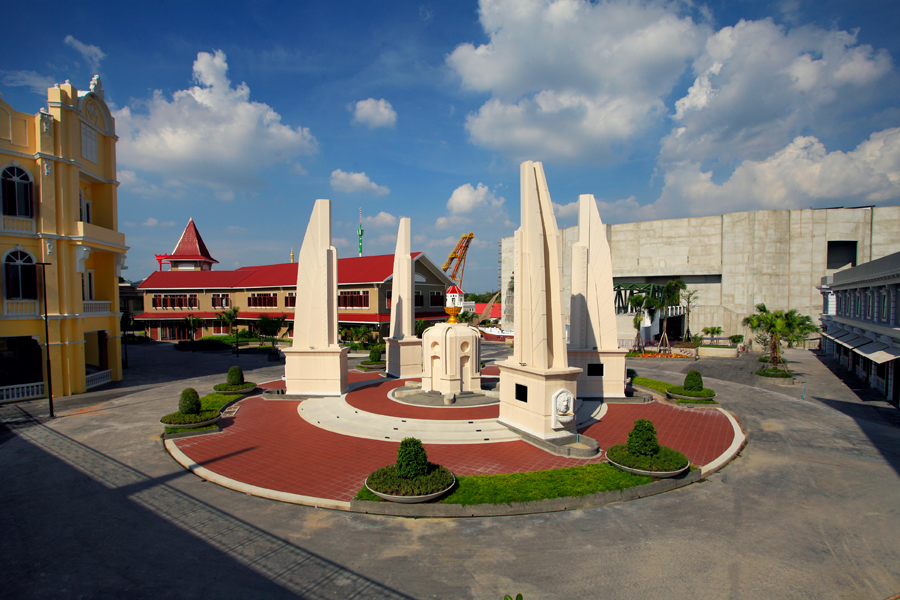 Judging from the landmarks and architectural styles, the area is built around Bangkok’s old town, specifically around Ratchadamnoen Avenue. There are four main areas that take inspiration from quaint neighbourhoods. “Bangkok World Square” is in the middle of Bangkok World, with a replica of the Democracy Monument as its centrepiece. The area is home to dining and shopping outlets, such as Bangkok Organic Market, Bangkok Chinatown and Bangkok Sampeng, each of which is tucked inside a building with an impressive architectural style that matches its concept. 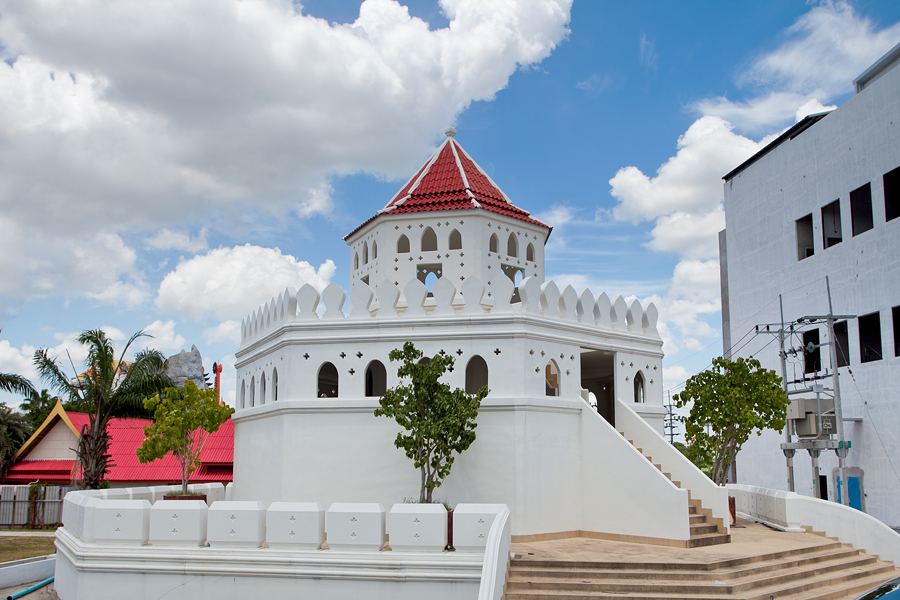 Bangkok Floating Market and Bangkok Dinner Theatre are at Phra Sumen Fort Square, where you can also find a look-alike Memorial Bridge. Browse through an array of art and crafts at the Bangkok Fine Arts Market, near the Bangkok World Market, where you can marvel at a gigantic replica of a Thai junk. 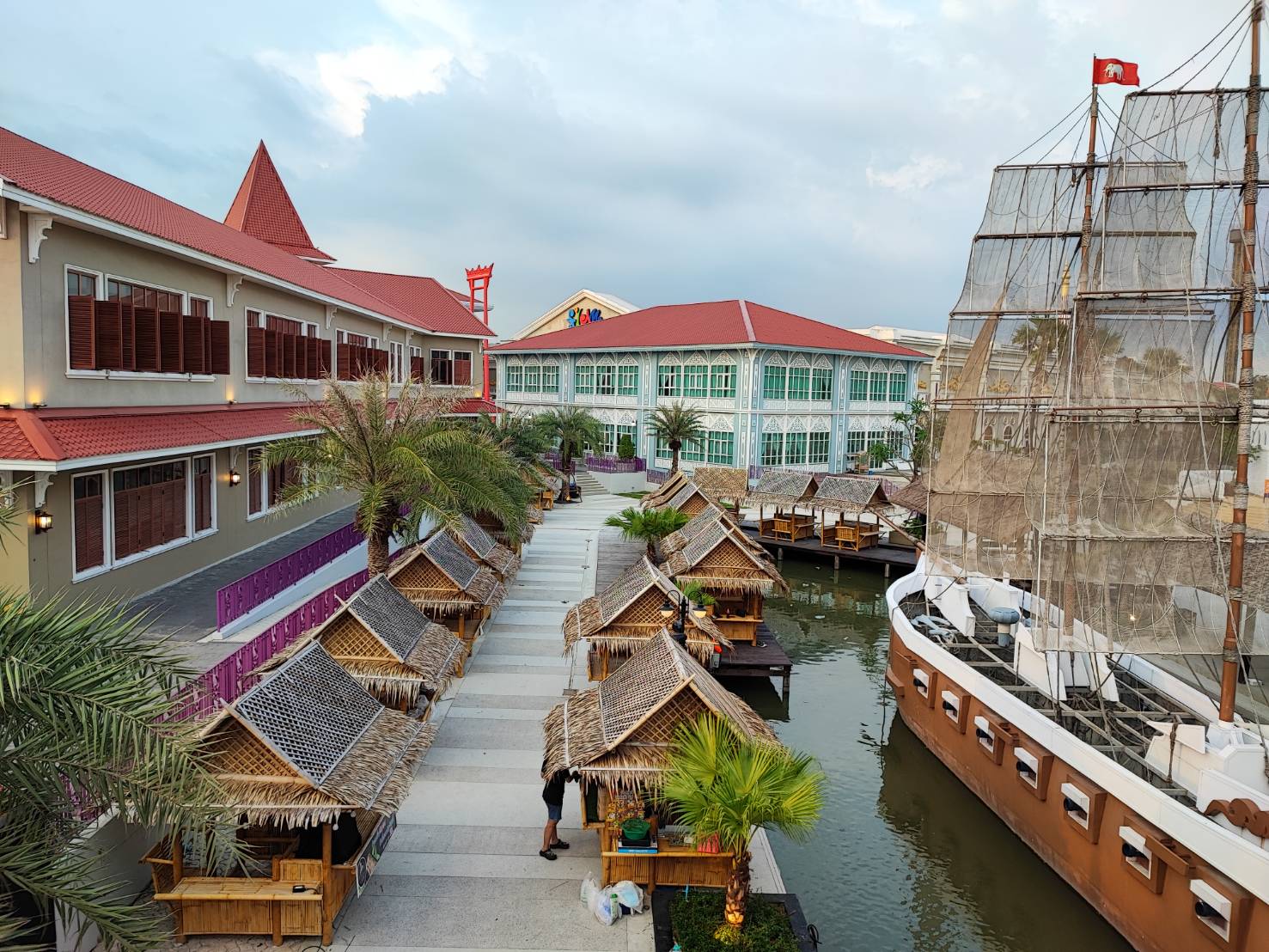 You know what to do at “Phahurat Square”. It is shopping time! Expect everything from Otop products to local goods and street food. Craving for a proper meal after going on a shopping spree? Head over to the Bangkok World Food Hall, which doubles as a dinosaur museum.