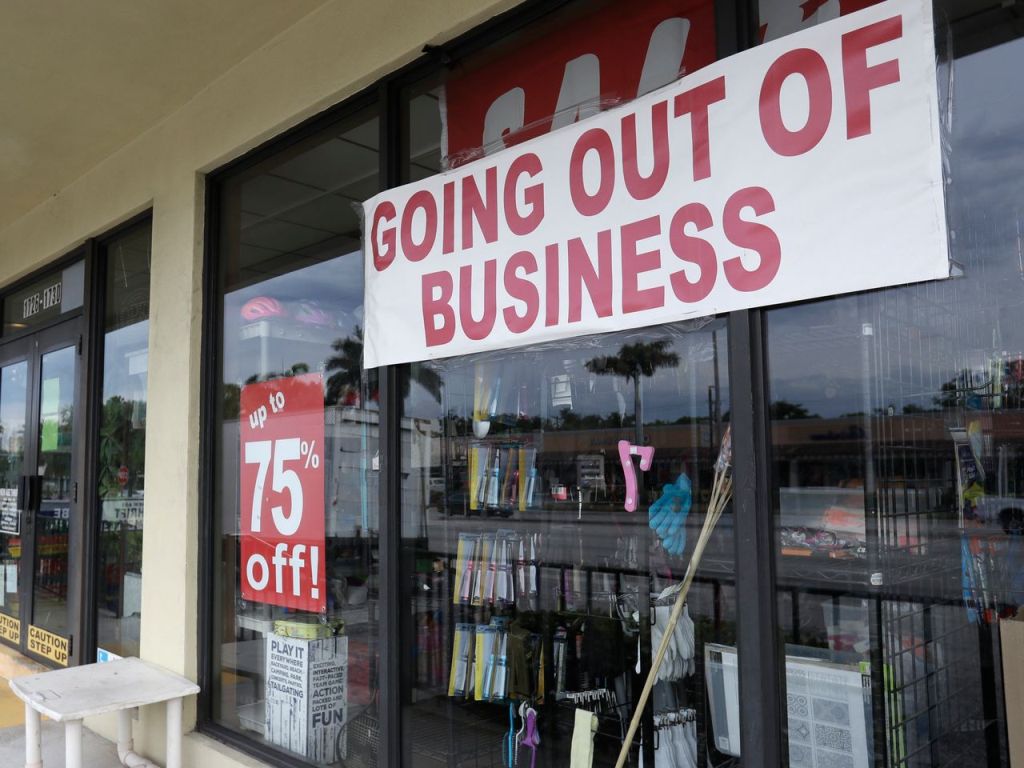 Following wave after wave of the covid-19 pandemic over the past year or so many businesses in northern Thailand are closing their doors. With little to no government assistance or subsidy, many businesses which have been holding on, hoping for better days, are finally throwing in the towel and giving up.

Many business owners sat there seems to be no end in sight with a government which is failing on all fronts to address this national crisis.

Many vendors and business owners at One Nimman in nothern Thailand’s Chiang Mai city have told CityNews that sales have dropped to around 10% and that they no longer have savings to continue.

Nimmanhaemin, previously one of the most robust areas in the city, filled with restaurants, shops, bars and businesses, is quiet and shop houses shuttered with signs for sale or rent.

Whereas in the past many months, One Nimman still had a decent amount of foot traffic, the past two weeks have seen very few visitors, said one business owner.

No customers for Businesses

Noppamas Kraithong, 29, a vendor at One Nimman’s weekly White Market said, “One Nimman was always one place which was still managing to survive because of its open aired shopping which reassured people, but recently even this is not happening. Now I am just trying to survive by selling online.”

Polwat Pongtui, 32, a fresh coconut and coffee vendor who plies his trade along Nimmanhaemin said that when he first selling his coconuts and coffee, he struggled to find a spot to park, but now he is struggling to find a customer.

Polwat told CityNews that many of his vendor friends aren’t even that lucky, “Some of them who sell clothes, or shoes, are now earning just a hundred or two hundred baht a day. They have to do online campaigns like Facebook live to try to get some interest and make enough money to feed themselves.”

“Sure, its stressful. But it has been so long now I have just decided to let it be. I refuse to get upset anymore; there is simply nothing I can do about any of this.”

Meanwhile, news went viral last week about a hotel in Chiang Mai, River Art Hotel, whose owner’s entire family had contracted Covid-19. The hotel owner himself, nicknamed Tii, was the only person who did not test positive.

Furious, he took to social media to lambast netizens for compounding the problem created by the government, telling CityNews in a phone call, “I am one of so many businesses which have been hard hit.

I have had to do everything in my power to survive. After the first lockdown my business dropped by 60%. Today, I have had to reduce my room rates to 1,000 baht per night. And even then, I have zero customers.”

“This is the failure of the government,” he continued, “All around the country you see lines of people who are trying to get tested, risking their lives in long queues. And to date only a few people, mainly the privileged, have received the vaccination.

So many people have died simply because this government has refused to give us access to the vaccine. Yes, my family all contracted Covid-19. The issue is that my family lives in Bangkok. Yet social media has put my hotel name everywhere saying that our hotel’s family all have Covid. Our hotel is in Chiang Mai, this has nothing to do with the hotel. This is just another nail in my business.”

No need to fear the government

“I have come out to say this because we live in a democracy and we all have the right to an opinion and a voice. Shouting at the government does not mean I don’t love my country, but it is to bring the issue to the fore. I urge all Thai people to shout so the government can hear you because it seems that only way to get them to listen to us is to use our collective voices.

If you are afraid, fine, don’t say anything, but if not, then join us in saying that we have had enough. If we don’t, how many more Thai people are going to die before the government listens? It is time that businesses and those with voices stand up and protect our people. There is no need to fear the government anymore because there is no compromise to be had.”

His posts have gone viral and are generating much support.