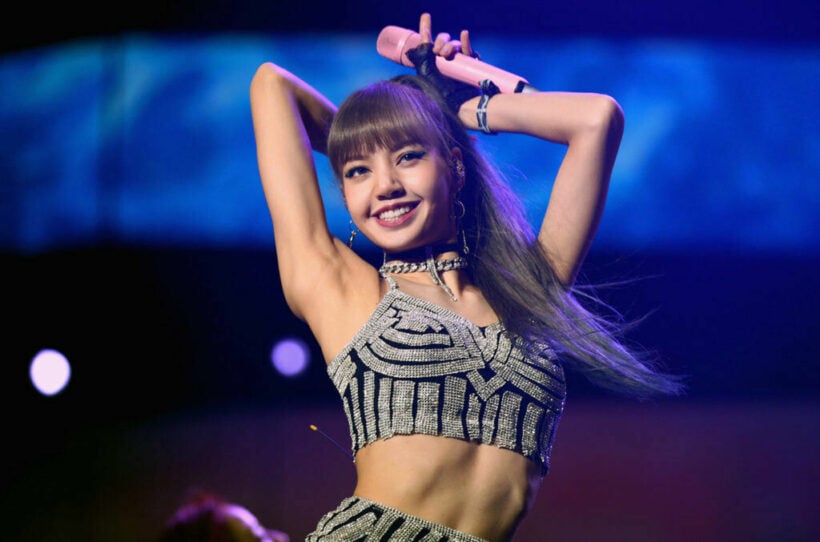 Grand plans by the Tourism Authority of Thailand, to attract international acts for a New Year countdown concert in Phuket, has come crashing down today now that YG Entertainment in South Korea, the management for the K-pop star Lalisa “Lisa” Manoban, made an official statement saying she won’t be coming.

The ‘BlackPink’ Thai-born star was a hot ticket for the event. The other attraction for the New Year celebrations is Italian superstar Andrea Bocelli, who has apparently confirmed his attendance, with some reports saying the tenor will perform in Phuket, and other reports saying Bangkok. The news outlet Coconuts Bangkok says there has been no official confirmation from the 63 year old opera singer.

With only 8 weeks to go there is no confirmed venue, no organisation, no ticket sales and, well, no event. 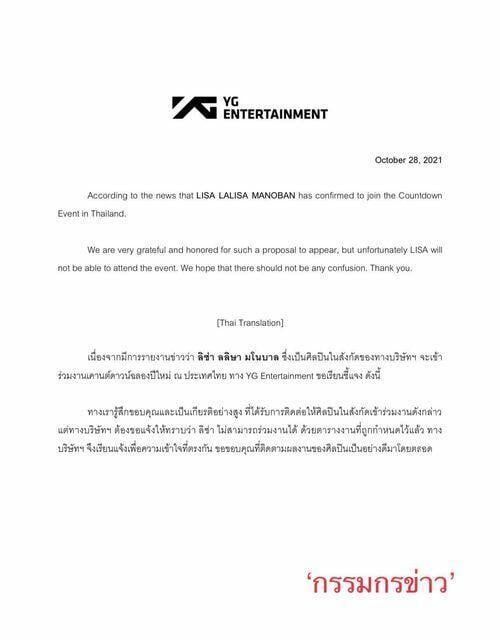