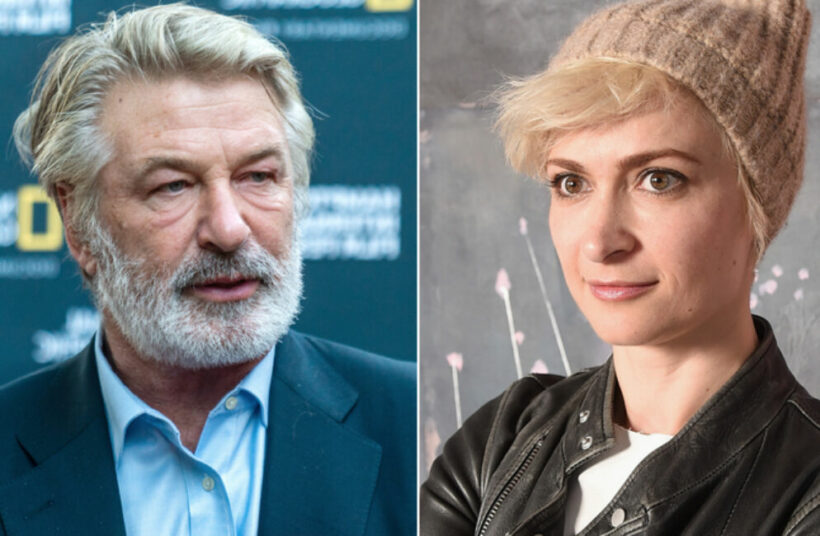 In the tragic accident on the set of his new movie “Rust” where a prop gun fired killing the cinematographer and injuring the director, the local district attorney said criminal charges against Alec Baldwin are not out of the question. The Santa Fe district attorney said of the possibility of Baldwin facing charges, “all options are on the table; No one has been ruled out at this point.”

The statement was unclear as to whether charges would be considered against Alec Baldwin as the actor who fired the prop gun that killed the cinematographer, or as the producer of the movie, responsible for on-set problems and accidents.

The shooting occurred when Baldwin was rehearsing a scene in which he pulls out a Pietta Long Colt .45 from his holster and fires towards the camera. During the rehearsal, the gun fired and Halyna Hutchins was hit in the chest with a bullet that passed through her before lodging into director Joel Souza.

The Sheriff in Santa Fe, New Mexico, US where the film is being shot said he believes that the set and crew displayed some complacency leading to the accident. Investigators have impounded 500 rounds of ammunition from the set and believe that they are a mixture of blanks, dummies, and live rounds.

Live ammunition is generally not allowed on movie sets and detectives are looking into how they got there.

Police have interviewed Baldwin and the assistant director, as well as armourer Hannah Gutierrez Reed, whose job on set is to supply weapons on set and keep them safe. The assistant director was the one who handed Baldwin the apparently loaded weapon and said “cold gun” indicating that it was not loaded and live. But 24 year old armourer Reed may be held accountable as it is her job on set to lock up and account for all firearms as well as ensure they are safely handled.