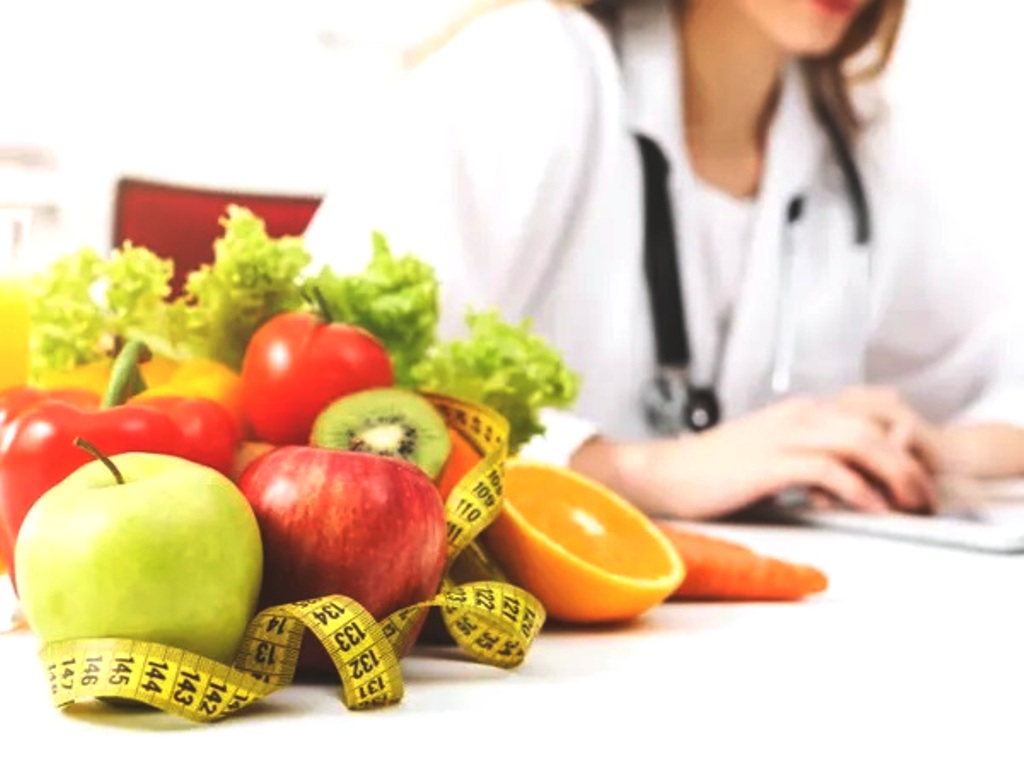 Fad diets come and go, but just because a diet is relatively new doesn’t mean you should write it off. As more and more research into the human body’s complex metabolism gets released, we know an increasing amount about how we work and how we can optimize our eating habits to make dieting easier and/or more effective. Some diets this year have helped people worldwide achieve a healthy body weight, so if you are looking for dieting tips, give these popular new diets a try!

Those following the DASH diet will look to increase the number of fruits, vegetables, and dairy in their diets. You must be particularly aware of the dairy you are eating as some dairy products have very high levels of salt. Sticking to the DASH diet does not mean that you have to cut out salt altogether; after all, a certain amount of salt is good for the body. While you don’t need to stop eating sodium completely, you are looking to have a big cut back on the amount of salt in your diet.

The Mediterranean diet is high in fruits, vegetables, whole grains, nuts, and seeds. The diet is relatively low in animal products, including meat and milk, although cheeses are allowed. Those following the Mediterranean diet are encouraged to eat fish or seafood a few times a week.

The Mediterranean diet is not so much about following a strict regime, but rather it is there to act as a source of inspiration. While this diet is one of the most popular this year, it has been around for centuries. This is because the diet is simply the foods that are most easily accessible to the communities living around the Mediterranean Sea.

The PALEO diet is another hugely popular diet that has sprung up this year. This diet is inspired by the foods that would have been eaten by people who were living in the Palaeolithic era, about 10,00 years ago.

The diet focuses mainly on lean meats, fish, fruits, vegetables, seeds, and nuts. Namely, foods that the hunter-gathers could access. However, the diet has been somewhat modified to suit the modern-day. As nutritionists have found that you can create an alluring paleo diet by using seed butter on it.

The flexitarian diet has become hugely popular, due in part to its health benefits and also to its environmental impact. As people are learning more about the effects animal and fish consumption has on the planet; the flexitarian diet is becoming more popular. The advantage of this diet is that you do not need to cut out animal products altogether completely. This diet, otherwise known as semi-vegetarianism, encourages you to focus on fruits, vegetables, and plant-based proteins when you have the chance.