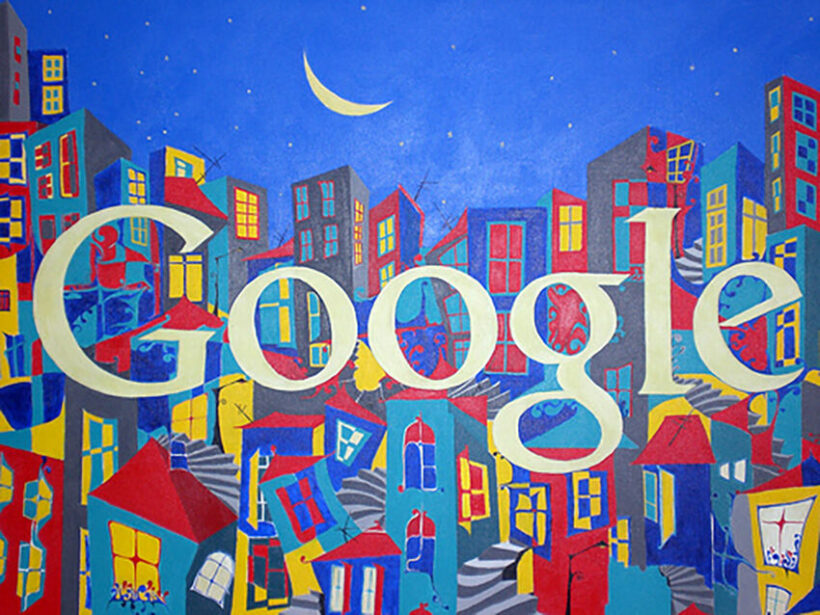 A study by virtual private network firm Surfshark shows that since 2011, Thailand has submitted 1,147 requests for Google to remove content. The Bangkok Post reports that over 95% of those requests was about content considered critical of the government – the highest rate in the world.

As part of the study, Surfshark says it analysed Google’s Transparency Report. Thailand is ranked at number 16 in the world due to 1,147 requests for the search engine to remove content. During 2020 alone, the government made 184 requests for content to be removed.

“A massive 95.2% of these requests cite ‘government criticism’ as the reason – as an overall percentage, that’s more than any other country.”

The Bangkok Post reports that Google receives thousands of requests a year from governments who want online content removed. The nature of the content varies, with claims ranging from intellectual property infringement to defamation. Surfshack says the number of requests received from Russia puts it at the top of the list.

“Russia is by far the most prolific content removal requester, submitting 123,606 requests in total over the past 10 years.”

According to the Bangkok Post, national security is the most common reason given by Russia when requesting content be removed. Meanwhile, Turkey is ranked behind it, with 14,231 requests for content to be removed, followed by 9,899 requests from India and 9,627 requests from the US.

According to Surfshack, Google receives thousands of requests from the US each year, with defamation given as the top reason for content to be removed, in many cases by omitting certain search results. EU residents are also able to request certain information be left out of Google search results as part of the “right to be forgotten”.