In the past months, we have been received surprising/expecting news about celebrity pregnancy, Who will be next Thai celebrity moms?

Let’s start with Name Getsunova, a famous singer, who just married to Por – Saracha Rudeesunan and they are expecting their first child. Name added “it was a great feeling being a dad-to-be”. 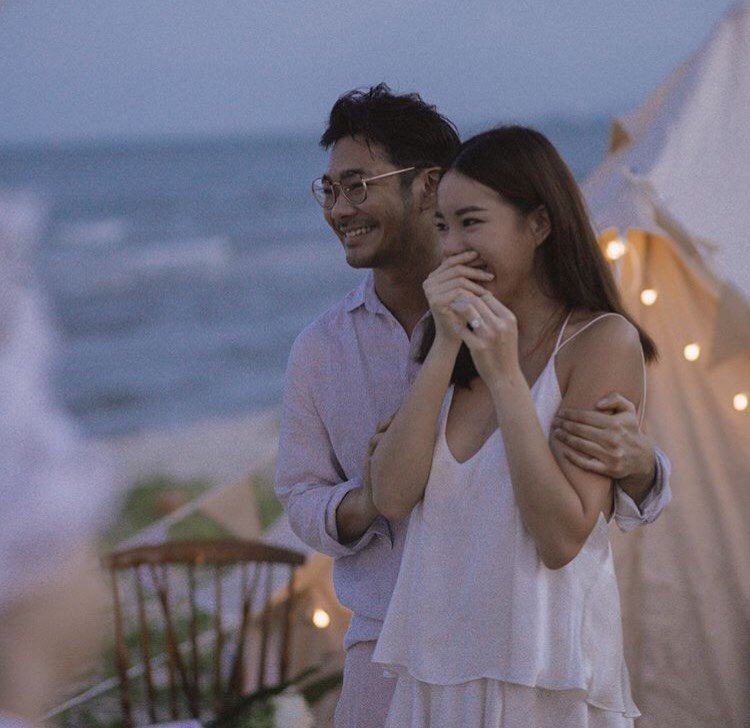 It’s surprised us all when Noom Sornram Theappitak got married on Sept 21st, 2018 with Tik Bigbrother star, it was a simplicity wedding with their respected senior relatives; Mayuree Theappitak (Sornram’s Mom), Prince Chatrichalerm yukol (Mui) and his wife, Mom Kamala Yukol na Ayudhya, Sorapong Chatree (Eak) and his wife, Duangduaen Jithaisong.  The day after the wedding, Noom announced the wonderful news that him and his wife are expecting a little baby, Thai fans and celebs are overwhelming happy for him and family. 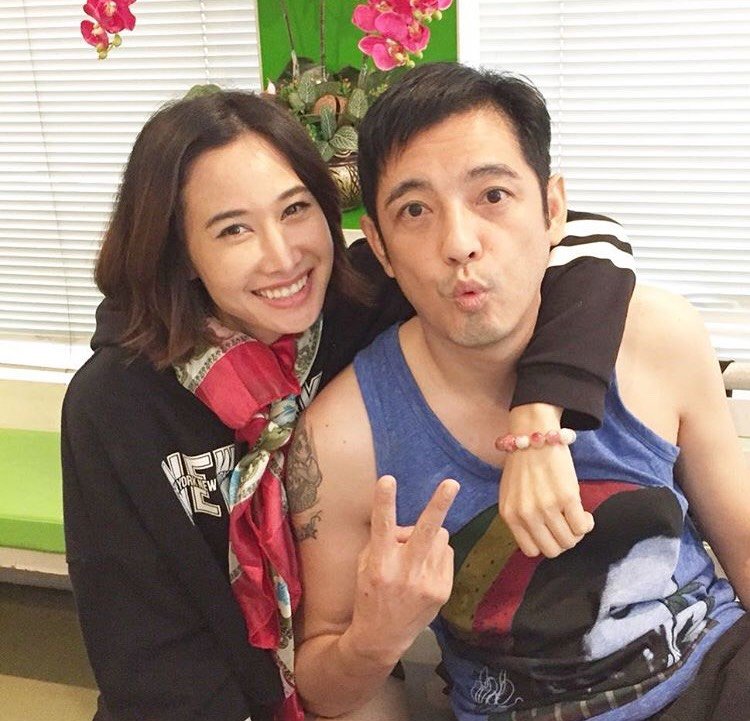 Baiyoke clan celeb, Boong-Sathee, we all known her as Wave Sarin’s wife, nearly a year of marriage life, finally, let the world know they’re expecting their first child on Instagram. 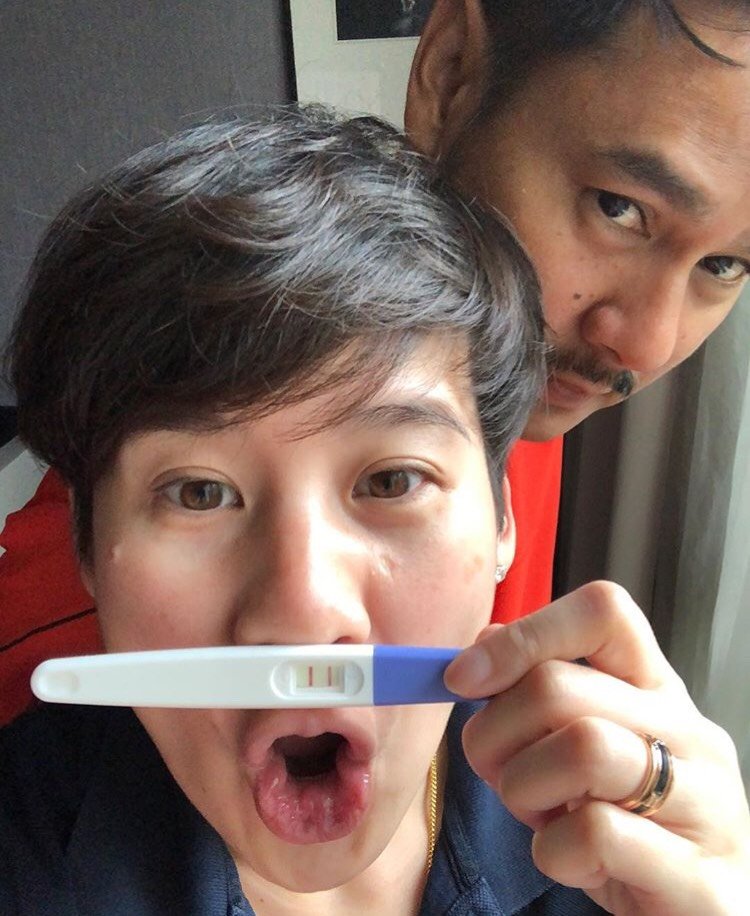 Newclear Hansa married to DJ Petjah-Wichian Kusolmanomai, it’s nearly the due date to deliver baby Taiga, they were trying very hard to get a baby with the help of medical expertise. 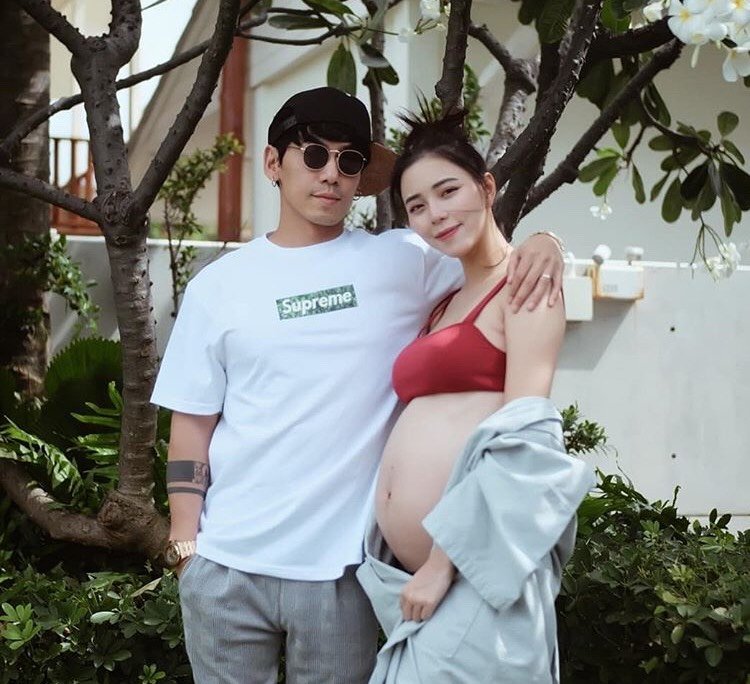 Followed by Newclear’s older sister, Aum-Luckkana who married to Ball Kritsana in the middle of this year, and they have confirmed the good news by showing pregnancy test on Instagram. 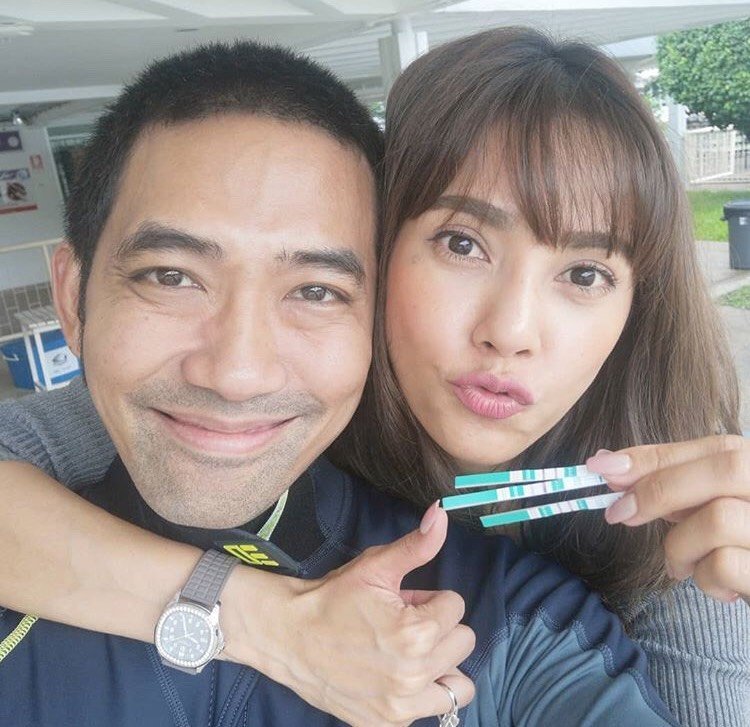 They tried to conceive a baby for a full three years before Aimee Morakot finally got her first child, she would have given up if this year is gone. Aimee and her husband, James Jirayut, are beyond thrilled for this long for child. 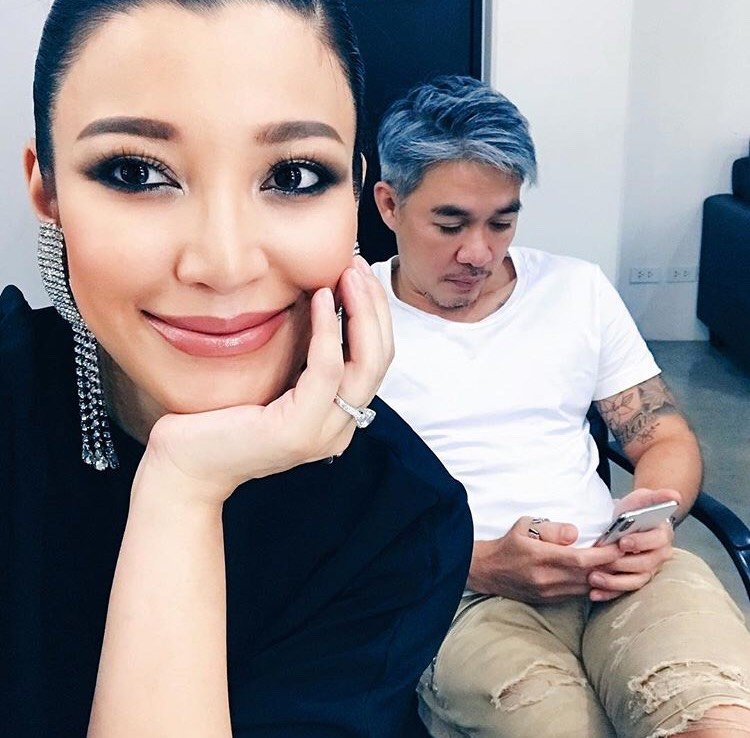 Finally, Pok-Patsaonkor Chirathivat and Margie Rasri, it’s been nearly a year of marriage couple, they are so happy to announce their first twins a.k.a. “Pokky Juniors”, Granddad Suthikiati Chirathivat who is also excited for his grandchild which he keeps asking for. 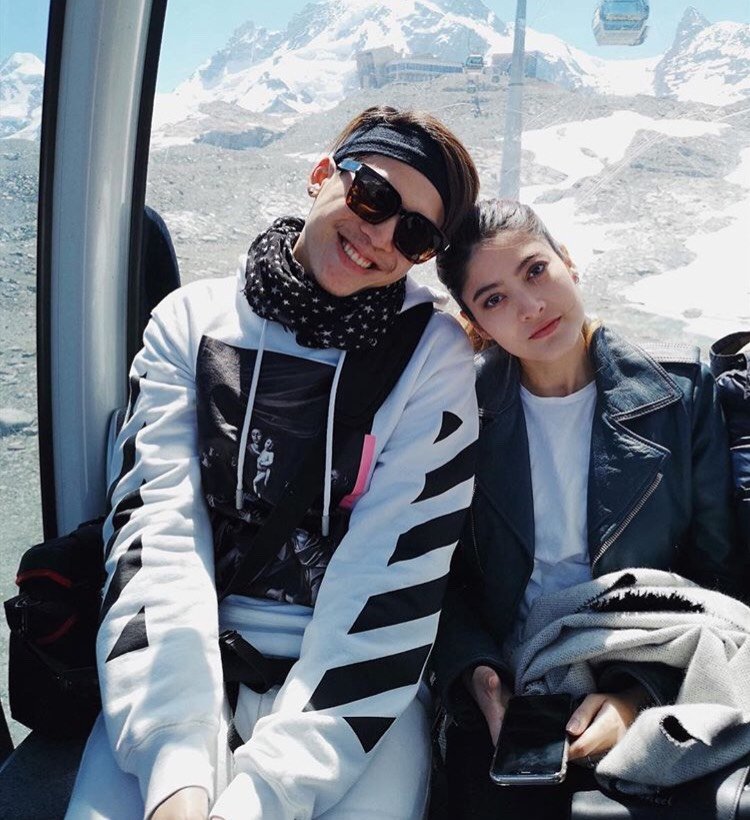 We’re counting down to the birth dates of the newest celebrity babies!