7-Eleven is bringing facial-recognition technology pioneered in China to its 11,000 stores in Thailand

The convenience store 7-Eleven is rolling out artificial intelligence at its 11,000 stores across Thailand, as the technology becomes more prevalent in Asia.

7-Eleven will use facial-recognition and behavior-analysis technologies to identify loyalty members, analyze in-store traffic, monitor product levels, suggest products to customers, and even measure the emotions of customers as they walk around.

The company announced it will be using technology developed by US-based Remark Holdings, which says its facial-recognition technology has an accuracy rate of more than 96%.

Facial-recognition technology is experiencing a boon across Asia, particularly in China where customers can use it to pay for food, get money from ATMs, and even get a loan. 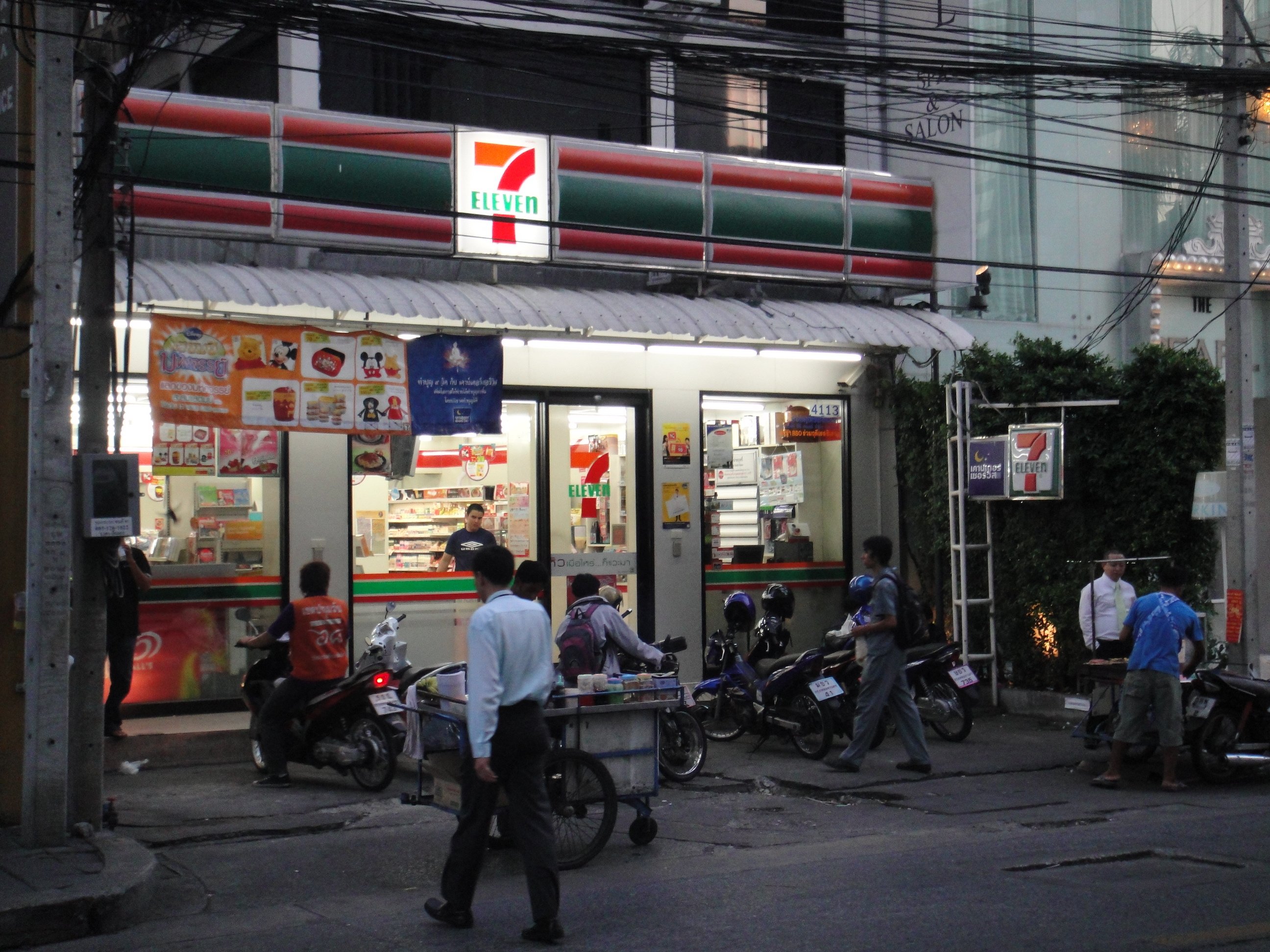 Remark, which has data partnerships with Alibaba, Tencent, and Baidu,has a significant presence in China.

It was awarded a multimillion dollar contract for use of its object-recognition software to monitor online streaming in Guizhou, China, and flag pirated content. It is also using its AI to monitor the use of health masks and hats by workers in 200 restaurants as part of a seven-figure contract with a Shanghai health agency — one of the country’s largest state-owned enterprises.

And while China’s government is hoping to install 400 million surveillance cameras with facial-recognition by 2020, the rollout at Thailand’s 7-Eleven stores remains unique in scope. It could potentially be the largest number of facial-recognition cameras to be adopted by one company, especially one as entrenched in daily life as 7-Eleven.

With a population of nearly 69 million people, approximately 10 million consumers visit a 7-Eleven store each day. The company generates more than $14 billion in revenue each year.

Across Asia, 7-Eleven has expanded its services to include everything from recharging phones and offering bill-pay services, to dry cleaning, driver’s license renewal, and sales of show tickets. 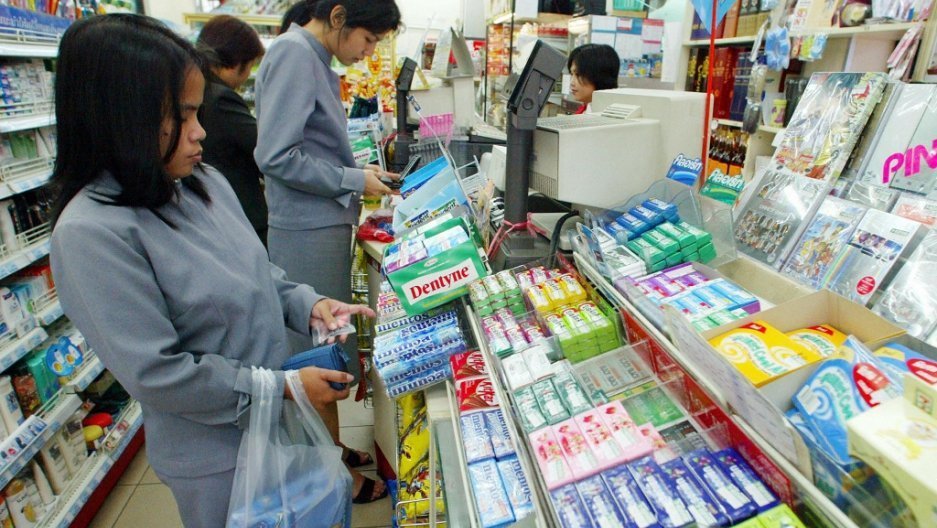 In Thailand, 7-Elevens sell warm, cheap, and localized foods — including a burger with a bun made of sticky rice — and TV ads reportedly run almost non-stop.

“No corporate entity is so entrenched in Thai lives,” according to a report from Public Radio International. And that may be crucial not only to the success of facial recognition in 7-Eleven stores in Thailand, but across the region.

After the launch of artificial intelligence in 7-Eleven, the company’s group chairman intends to roll the technology out at Ping-An Insurance Group, one of the world’s largest insurers with assets worth more than $800 billion.