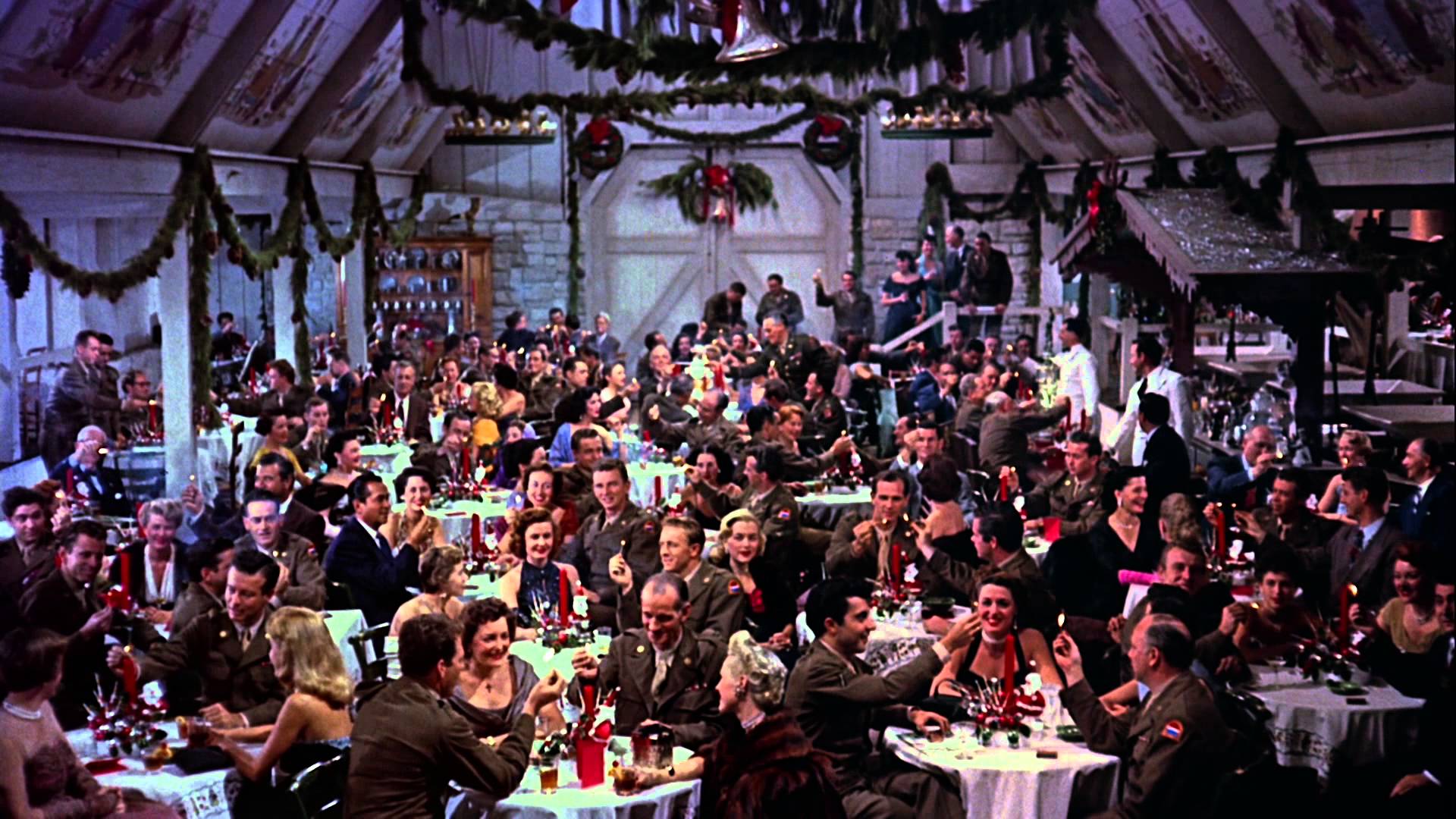 Watching Christmas movies on Netflix, regardless of the device, is a great way to enjoy the holidays, especially if you want to immerse yourself in the season. And don’t worry about your connection, as there are many ways to improve your Netflix stream.

Whatever your preference, and whether or not you think Netflix is worth the money, Netflix is here to help you chill out and enjoy the holidays, wherever you are in the world.

Netflix has so much content it’s often difficult to sort the wheat from the chaff. So, to help you out over the holidays, we have selected 5 Christmas movies worth watching on Netflix.

We start with a movie much loved by Netflix reviewers. The Ref is a Christmas black comedy released in 1994. The movie stars Denis Leary, Judy Davis, and Kevin Spacey, and centers around a thief who kidnaps a wealthy and annoying couple on Christmas Eve.

2. Christmas With the Kranks

Tim Allen, Jamie Lee Curtis, Dan Aykroyd, and “Cheech” (from Cheech and Chong) help to make Christmas with the Kranks a thoroughly enjoyable film. It also teaches a valuable lesson about the importance of, you guessed it, being with family during the holidays.

Irving Berlin’s White Christmas movie from 1954 is certainly a classic. The movie features Bing Crosby and Danny Kaye who start up a song-and-dance routine after the war and become wildly popular. The two then join a sister act, played by Rosemary Clooney and Vera Ellen, and head to Vermont to finally experience a White Christmas.

Get Santa is a British-based movie with British-based humor. The movie was released in 2014 and features a top notch group of actors and actresses, including Jim Broadbent, Kit Connor, Warwick Davis, and Rafe Spall.

Another movie based in England is Love Actually, a 2003 film which stars an ensemble cast of actors and actresses. The comedy has received mostly positive reviews on Netflix and is described on the site as witty, romantic, and sentimental.